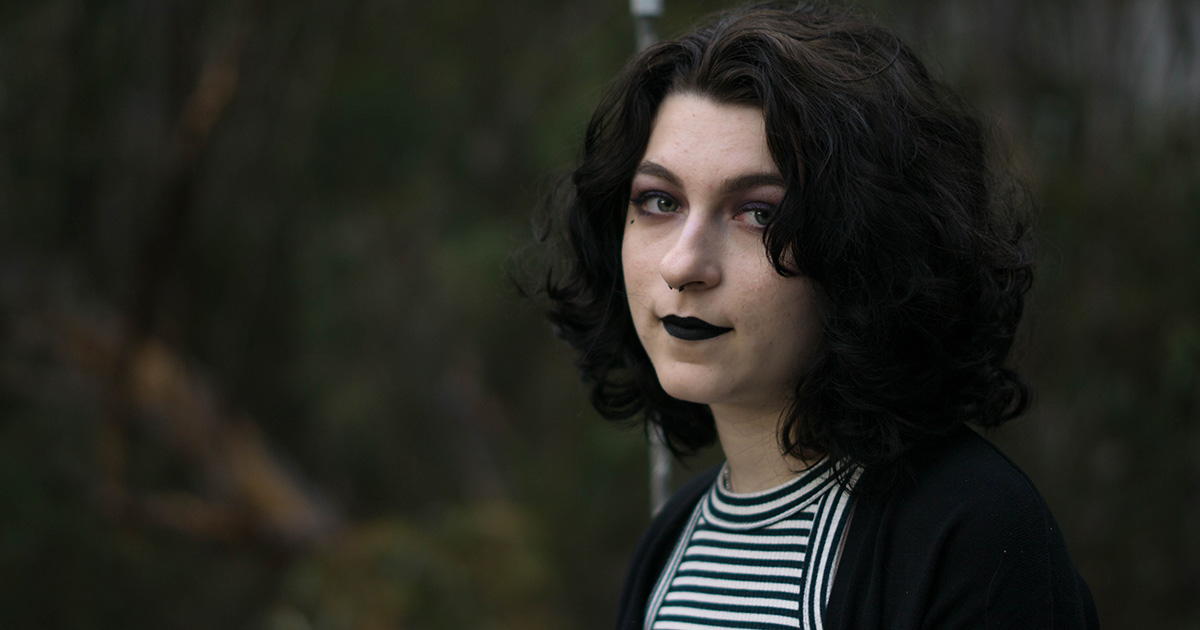 “I liked the movie at first, when the main character got dumped and was miserable. And then he sang that low key banger of a song about how he wished he was dead. But then, in a horrifying plot twist, Sandler and that lady that got gutted in ‘Scream’ fell in love,” Marpa said from beneath a blanket. “I can’t sleep. I keep having these awful dreams about the end when Robbie sings that song and the whole plane claps. Then suddenly, I’m on the plane, and I’m clapping along with a big goofy smile on my face. And also I start losing all my teeth, and then I have to take a math quiz I didn’t prepare for. Then, I wake up screaming. Can you leave the door cracked on your way out?”

Marpa’s parents feel extreme guilt after exposing their child to an unrelenting 97 minutes of sheer buoyancy.

“I loved ‘The Wedding Singer’ when I was little, so I just wanted to share it with her. Poor kid hasn’t had a good night’s sleep in days. I feel terrible,” said father Robert Marpa. “I forgot about the cheery montage with that Hall and Oates song. That’s where it got really bad. Her eyes went wide and she just sat there, motionless. That song is pure joy and it completely freaked her out. I tried to help by explaining that the old lady with the meatballs died years ago. And then I lied and said that Adam Sandler isn’t real and can’t hurt you. But she was still terrified.”

Experts say that the Marpa family is not alone in their experience.

“It is a quite common occurrence among goth children. A patient of mine once walked into the room while his sister was watching ‘Clueless.’ Severe night terrors for a month straight,” said child psychologist Veronica Salazar. “Parents should try to cheer up their child with activities to distract them and reorient their mind to their naturally dark, brooding state. Try taking a family trip to a cemetery or drawing pictures of Baphomet together; something that will bring a twinkle to your child’s eye.”

At press time, Sarah Marpa had finally fallen asleep after a few consecutive viewings of “The Exorcist.”