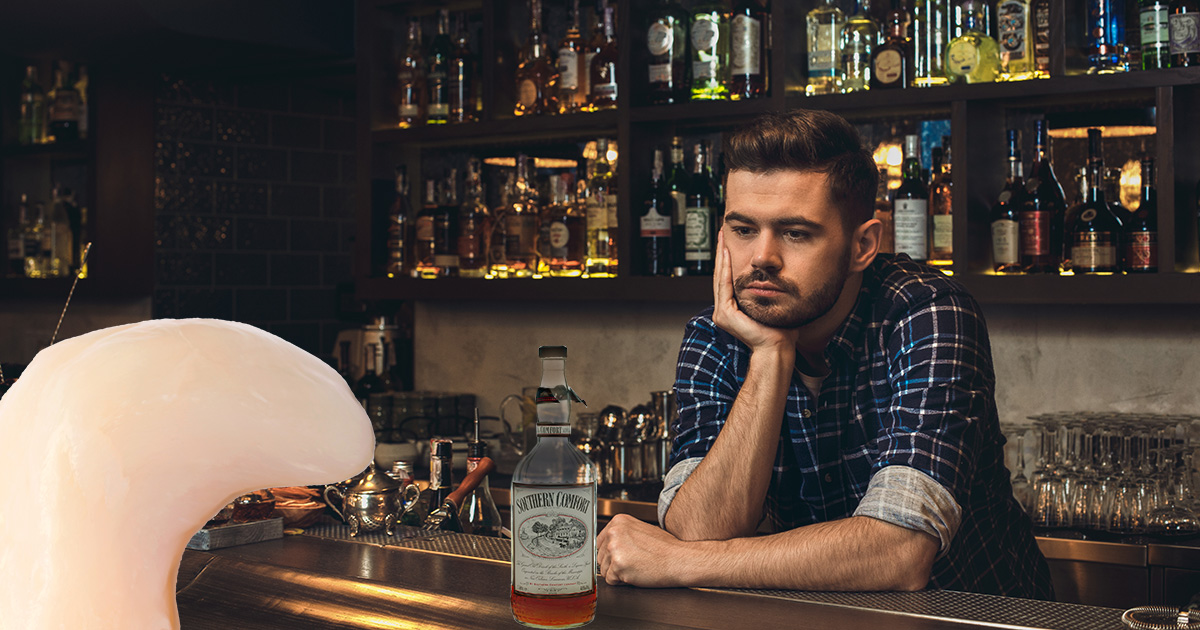 DOVER, Del. — A local townie and currently wasted-off-his-ass scallop is rambling on about the time his rubbery body was hurled across the room by an angry Chef Gordon Ramsay on “Hell’s Kitchen,” sources who wish someone would come pick him up already confirmed.

“I remember it like it was yesterday — it was me and five of my fellow mollusks, some of the best men I ever met,” the lightly seared scallop slurred while nursing a bottle of Southern Comfort. “We would’ve made it too, if that cocky fool in the chef coat had just dropped us in the pan 15 seconds sooner. I wasn’t even gonna go on the show either, but my cousin dared me to sign up.”

Despite several attempts by everyone around him to make him stop talking, the scallop continued.

“It’s crazy how just one decision can change your whole life!” the scallop yelled over a nearby jukebox turned all the way up. “I always thought the day I met my old lady was the best day of my life, but let me tell you — those sweet, sweet 17 seconds when Mr. Gordon James Ramsay himself came over, made a disgusted face, picked me up with those manicured but somehow still rugged hands, and flung me across the room while telling everyone to get the fuck out of the kitchen is a pretty goddamn close second.”

Bar patrons report that this isn’t the first time the scallop has gone on drunken tirades about his 15 minutes of fame.

“I was really excited to get back out again, and who’s the first motherfucker I see but that boneless little blob talking about ‘The Kitchen’ and the time Ramsey called him raw, for like, the two hundredth time,” said recently vaccinated woman, Daryl Pilbrooke. “First of all, that shit happened like, 15 years ago, and it’s not like he’s even the only piece of food that got thrown, smashed, tossed out, and stomped on the ground on that series. I watched his episode too, and Gordon Ramsay didn’t even call the chef who undercooked the scallop a dumb cunt or a stupid waste of life or anything. Pretty lame.”

At press time, the scallop was seen still seated at the bar with a disgraced risotto as bar staff announced last call.