Bartender Texts Ex-Girlfriend “U Up?” Monday at Like 3 P.M. 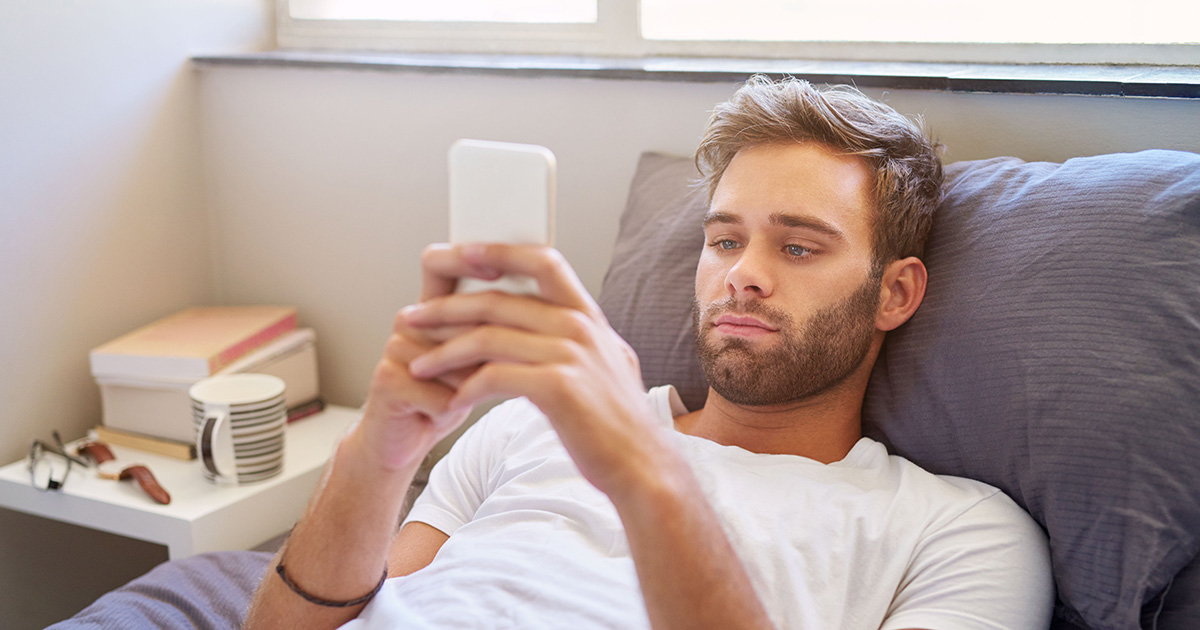 NEW YORK — Bartender Chad Gallo reached out to ex-girlfriend Ashley Thomas last Monday with a text reading “U up?” at around 3 p.m., multiple sources confirm.

“I got this text from Chad while I was having my afternoon coffee in the breakroom at work,” Thomas confirmed. “First of all, we haven’t spoken since the last time he got my car towed, like, six months ago… and also, yeah, of course ‘I up,’ dude. It’s 3 p.m. I’ve been at work for seven hours already.”

Gallo had reportedly just gotten home from spending the entire morning and early afternoon at a dive bar near his apartment when he sent the text.

“Look, I get it. It’s the middle of the afternoon on the lamest day of the week. But here’s the thing — in the service industry, we work on the weekends, so Monday is our weekend,” the hungover bartender explained. “If I’m working at 2 a.m., then my ‘going out’ time becomes Monday morning… which, naturally, pushes my drunk texting time all the way back to the middle of the afternoon. I can’t control time, dude. It’s just a scheduling thing.”

Gallo’s co-workers later confirmed their full support of sending the message to Thomas.

“We were 19 shots deep when he said he was gonna text Ashley, and that was around 9 or 10 a.m.,” said Gallo’s boss, Mike Passeta. “You gotta send those texts when they come to you or you’ll get too nervous. I mean, the outta-the-blue, sloppy-drunk, late afternoon hookup text is the most efficient way to hook up, right?”

Ultimately, Gallo came to regret sending the text message as part of his intoxicated antics. He was last seen reading and deleting several embarrassing, drunken tweets he had published between the hours of 11 a.m. and 2 p.m.