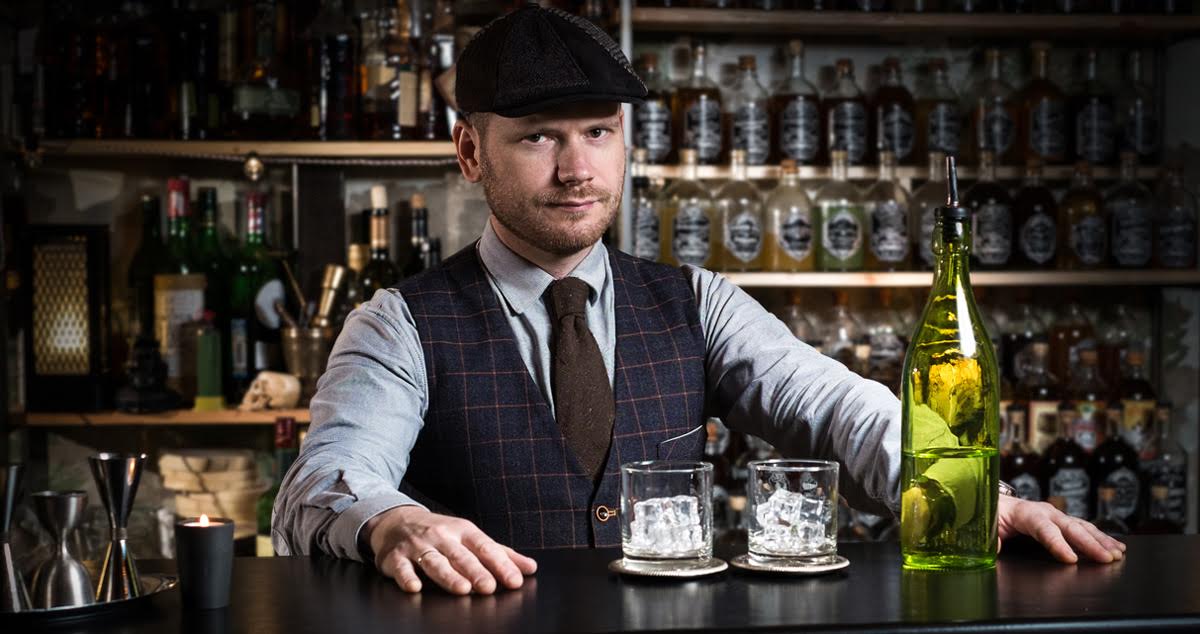 LOS ANGELES — Bartender Parker McClaine of the trendy Tales of the Garden cocktail lounge is blatantly and equally inattentive to customers of all races, genders, orientations, and identities, according to a variety of patrons currently waiting to be served.

“It’s a modern-day miracle. He seems to have no prejudices or preferences towards anyone. He’s devoted to making all customers feel equally shitty and unwanted, whether we’re white or black, straight or gay, cis, trans, or Italian,” said frequent patron Shawna Dodd. “It’s especially surprising when you consider that his ONLY reason for being here is to serve drinks to us. But there he is, at the end of the bar, just staring at his phone and ignoring all of us.”

McClaine defended his practices of complete discrimination against each person in his establishment.

“I want everyone to understand: when you enter my bar, you are all equal… equally interrupting my daydreaming,” declared McClaine. “Look: I don’t want to be at work. I consider you an inconvenience. But I’m not going to be racist or transphobic or misogynistic or Italophobic about it. If you want service, go to the Bark and Whistle.”

Other bartenders at Tales of the Garden took note of McClaine’’s equal-opportunity tactics.

“He’ll often fake not being able to hear an order, or missing a deaf patron’s ASL. This gives him an opportunity to act frustrated and walk over to a different customer,” said fellow bartender Tanner Browne. “He’ll half-pour a Guinness, and then totally forget about it for 10 minutes. But the customer’s appearance or identity is never a factor. I admire his panache for equal disdain of all human beings.”

Despite his complete disregard for reasonable service, McClaine gains continual praise from the patrons he ignores.

“I made eye contact with Parker three times before he served my frustrated trans ass. But my straight, white, cis friend Matt Scolinoni was also passed over a number of times a bit later in the night, which made me feel much better,” said Jordan Pedroza. “I think Matt’s great-grandparents were originally from outside of Naples. That’s in Italy.”

According to multiple reports, the bouncers at Tales of the Garden are similarly talented, renowned for making all queued customers feel equally unattractive.