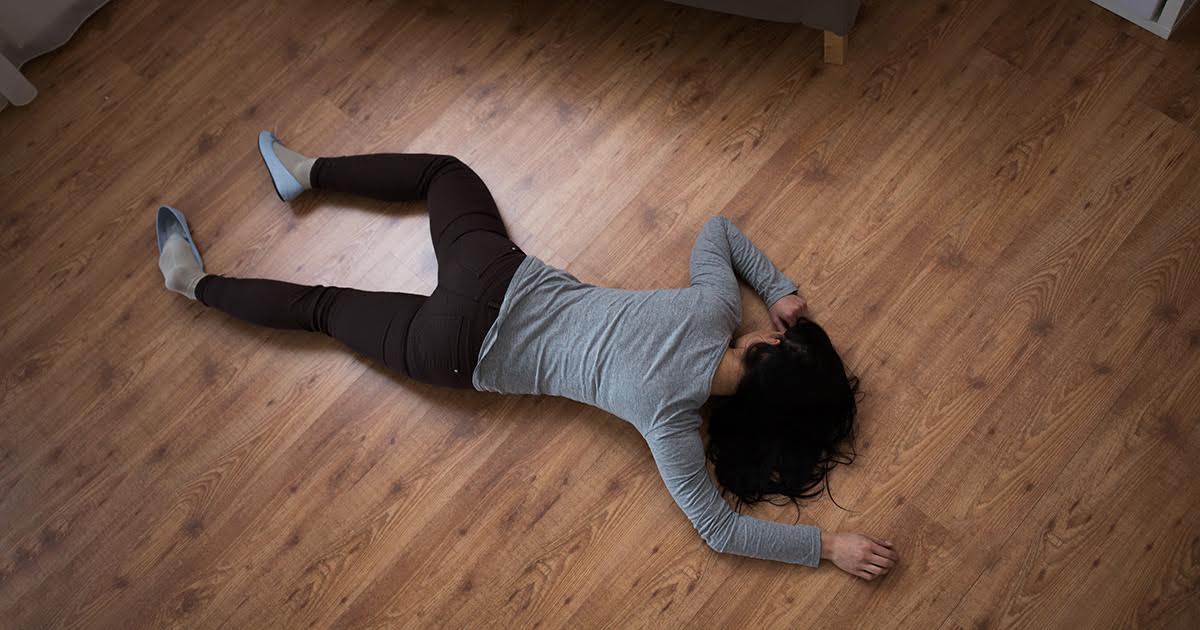 PHOENIX — 35-year-old Cassie Lozano is in critical condition after she foolishly came to the conclusion she needed to limit her caffeine intake and decided to skip coffee for one day, confirmed sources close to the situation.

“I had talked to her before I went on my morning jog and when I came back she was passed out on the floor. She went from irritable to exhausted to comatose in the span of about an hour,” said Lozano’s roommate Edith Mitchell. “I knew I should have run to Starbucks and grabbed her something as soon as she mentioned she had a little headache. I skipped caffeine for a day once too, so I recognized all the warning signs but I was too caught up in my own routine. I tried making her a cup of tea, but by then it was too late. I wish I had called 911 when she said ‘I’m just so fucking over everything today,’ if she doesn’t pull through then I’ll never live this down.”

Mandy Garcia, one of Lozano’s coworkers, blames herself for the incident.

“When I heard Cassie was in the ICU my heart sank,” said Garcia. “I don’t drink any caffeine, and Cassie had been asking me about it lately because she’s been wanting to make some lifestyle changes. But the huge difference is I’m only 26. Cassie is much older than me, nearly 35. She can’t just quit cold turkey, she needs to ween herself off slowly. Completely quitting coffee would be like suggesting that my grandma become an ultramarathoner. It’s a death sentence.”

Dr. Lorena Reese says it is not uncommon for someone in their mid-30s to have their body simply give out after being deprived of caffeine, even for just a few hours.

“I’m saddened, but not surprised, a sudden lack of caffeine could permanently damage the old, old brain of someone born in the late ‘80s,” said Dr. Reese. “People in their mid-thirties often believe their bodies are capable of withstanding much more than they actually are. If you’re 35 or older, I beg you, err on the side of believing that your body and brain will not survive the smallest change. If you’re lucky enough that your body is even a little bit functional at that age, just keep doing what you’re doing and don’t push your luck.”

At press time, Lozano was being moved to a different hospital bed to make room for a 37-year-old who had eaten dairy without taking a Lactaid pill first.