Opinion: I Actually Do Want to Die, Just Not for the Economy 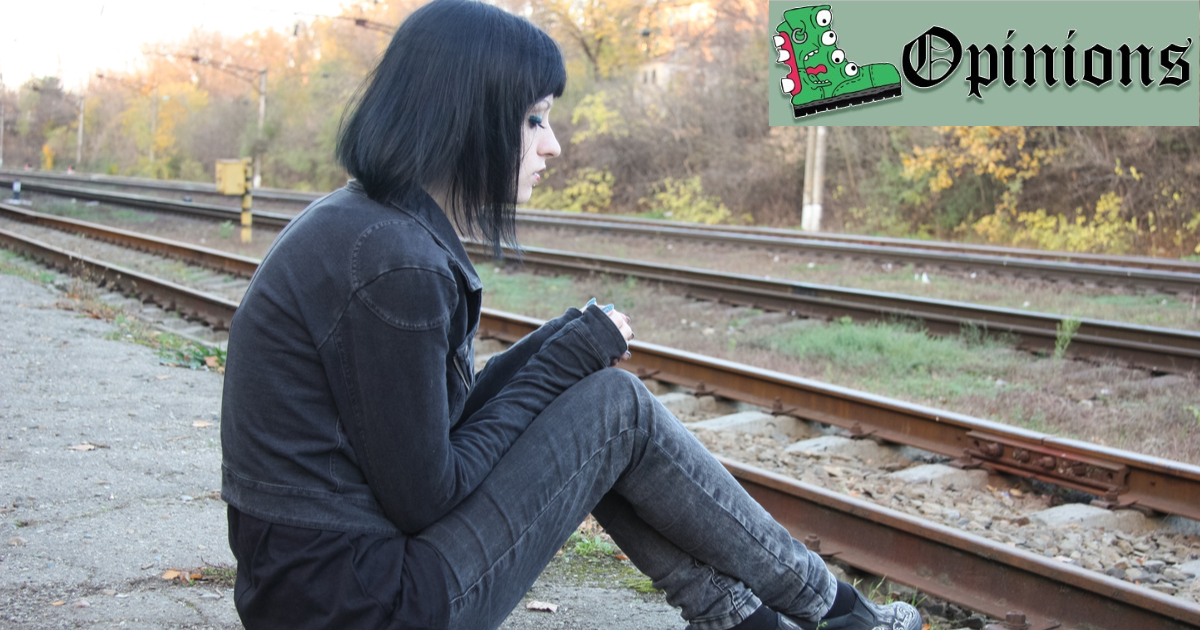 Life is meaningless, our world is in flames, and all hope is futile. But just because I’m dead on the inside does not mean I should have to die for real by going back to my job bartending at Applebee’s during the eye of a pandemic.

Usually, I’d love a scenario involving widespread confusion, hazard, and death. I am completely on-board for dying in the following scenarios: alien invasion, apocalyptic volcano eruption, massive cattle stampede, or werewolf uprising. But dying for the economy? I’ve had many fantasies of my own death and the only one that involved the economy was a bank heist gone wrong.

2020 hasn’t exactly done wonders for my mental health. I’ve always been depressed. A tortured genius. A brooding soul. I’m very poetic. Have been ever since I turned 12 and heard my first Joy Division song cover by Fall Out Boy. However, despite my desire to experience the sweet release of death, I also promised myself that I wouldn’t go out for some normcore bullshit.

If I wanted to die for the economy I would’ve just enlisted in the army.

It’s all such a waste. Existence in general, but this situation, specifically. My untimely demise was going to be mysterious and poetic. It should have involved a betrayed love, an unexplained disappearance in the mountains, a cryptic letter, maybe even a satanic cult. Nope. Instead, my death will likely involve strawberry daiquiris and loaded potato skins. As I draw my final breath, “Drops of Jupiter” by Train will probably be playing.

Technically my governor is sentencing me to death, which almost sounds pretty cool for a second. But if my elected officials want to kill me, the least they could do is show up at my door with a gun or a knife and do it themselves. Cowards. Even better, they could bring a guillotine! Most of my death ideations actually involve guillotines, especially the bank heist one.

But sending me back to work to get respiratory failure all so you can keep the crank turning on the capitalist meat-grinder? Hell no. I’ve always wanted to be a to exist as a disembodied spirit, but I swear to God if I have to spend an eternity haunting this Applebee’s, I’m ghost-pissing in everybody’s spinach and artichoke dip.