Report: No Evidence of Collusion Between White House Staff Members 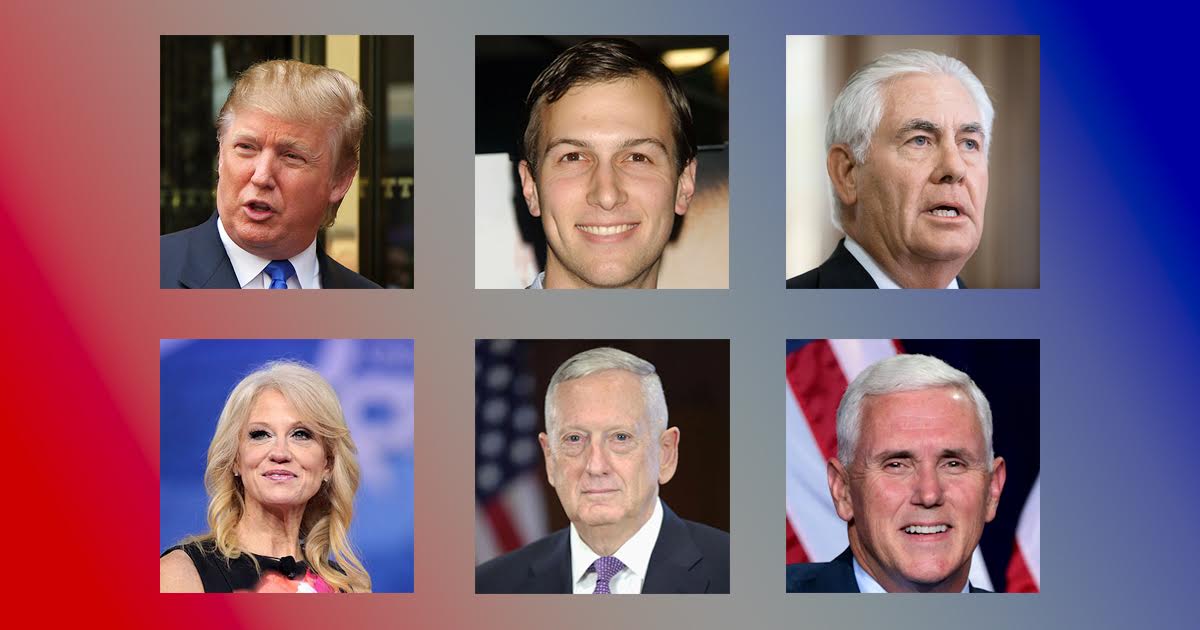 WASHINGTON — A report released today by a government efficiency watchdog group offered conclusive proof of “absolutely no collusion” between White House staff members, due entirely to a complete lack of internal communication whatsoever.

“This report is something to behold. The author painstakingly logged hours of secret recordings, painting a vivid picture of what is happening behind closed doors,” said Washington Post correspondent Katherine Taylor. “It shows that not a single White House cabinet member can be bothered to talk with anyone, ever. One of the most jarring recordings captures Rex Tillerson complaining that President Trump intentionally ordered Chipotle, despite Secretary Tillerson explicitly stating he hates cilantro rice. But Tillerson never brought it up again: he just threw his burrito away.”

Critics had claimed that contradictory press releases and seemingly deliberate misinformation were part of a cohesive plan, developed in secret by high ranking government officials. However, the new report illustrates a “complete lack of affiliation and cooperation” between Trump’s staff, cabinet, close counsel, and even family.

“A lot of people think Jared Kushner might be the brains of the White House right now, but this report sheds a different light on him altogether,” said left-wing blogger Luke Malone. “There’s a section where Kushner spends 45 minutes talking to an unidentified White House staffer about Defense Secretary Mattis — apparently, Jim will comment on photos that Kushner posts on Instagram, but won’t actually like them. But never once is any policy discussed.”

“The President has consistently shown he’s far too proud to admit he’s not an expert in all things political, legal, financial, cultural, and military,” said Sanders in a briefing addressing the report. “He has more money than all the people he has hired, combined, and until they are on his level financially, he will continue to ignore them entirely.”

However, some details in the report remain unexplained: one cryptic transcript appears to contradict the lack of collusion, outlining a conversation between Trump and a confidant from whom he receives and accepts counsel and instruction. Thus far, the mysterious figure known as “VladdyDaddy” has not been identified.