Band’s Demo Recording Could Be Paid For If Melania Trump Lived In The White House For 1.5 Seconds 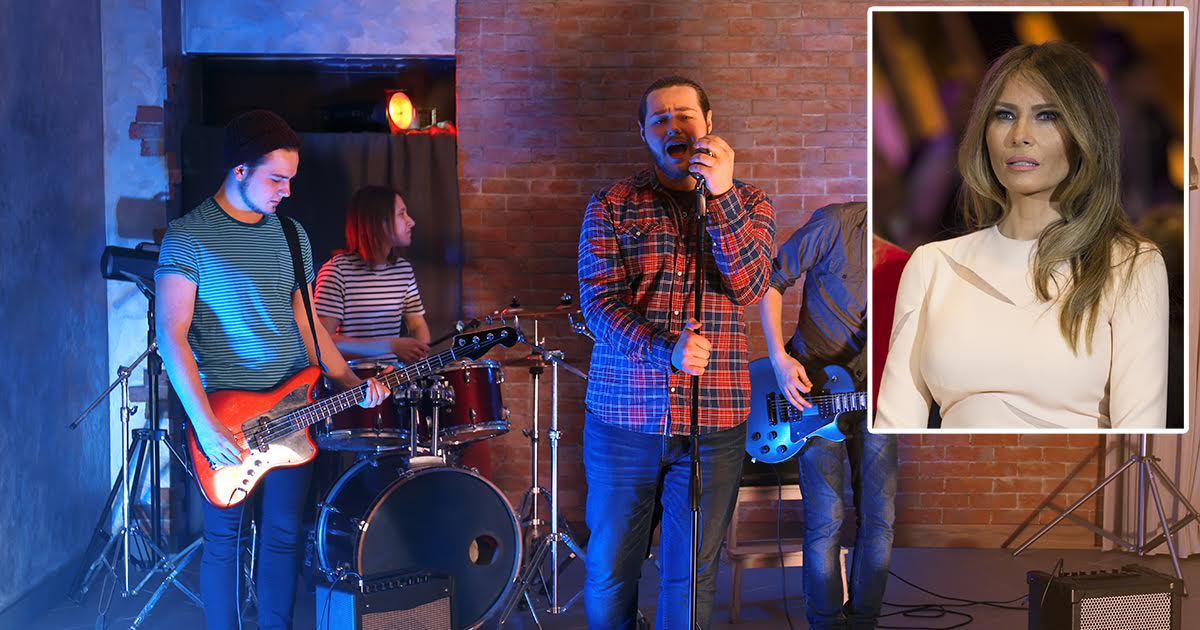 WASHINGTON — The anarcho-punk band Witness Destruction Program could produce their entire demo for the same amount of money taxpayers would save by First Lady Melania Trump living in the White House for just 1.5 seconds, according to the band’s accountant.

Ms. Trump’s unprecedented decision to live apart from her husband, President Donald Trump, following his election to the presidency has been met with heavy opposition. Some estimates put the taxpayer burden at over $1.5 million per day — equating to over $62,500 an hour, or about $1,050 per minute, which is roughly $24 every 1.5 seconds.

“That $24 is exactly what we need,” claimed frontman Mark Hazzard. “We got a studio set up in the garage, with milk cartons on the walls and everything. We found an old 4-track recorder at the dump. All we need is $24 to pay my buddy Tom to swipe cassettes from Walgreen’s and mix it all. Tom’s really hooking us up; I don’t see why Melania can’t hook us up, too.”

Witnesses confirmed the band’s Facebook page currently features a pinned status with a note demanding resources. “We will not be silenced!” the note read. “We DEMAND Melania Trump fund our demo by literally just popping in and saying ‘Hi’ to the man she allegedly loves. Do not let them censor our art!” The status has so far received over 7 likes.

“And those likes are just the beginning,” insisted Hazzard. “We plan on retweeting anyone using the hashtag, #PopInAndSayHi, until the First Lady does the right thing.”

“I’d mix it for free if I could,” said Tom, who refused to disclose his last name because of some “totally fucked child support shit [he’s] currently laying low from.” “But if I do this job for free, it’s gonna make it harder for me to find paying work to support myself in the future. Plus, I need smokes. Don’t look to me. Look to Washington.”

When reached for comment, Ms. Trump allegedly shuddered and said, “You have no idea how many revolting acts my husband is capable of performing in under two seconds.”