Man Who Brews Own Kombucha Has Perfect Birthday Gift for You 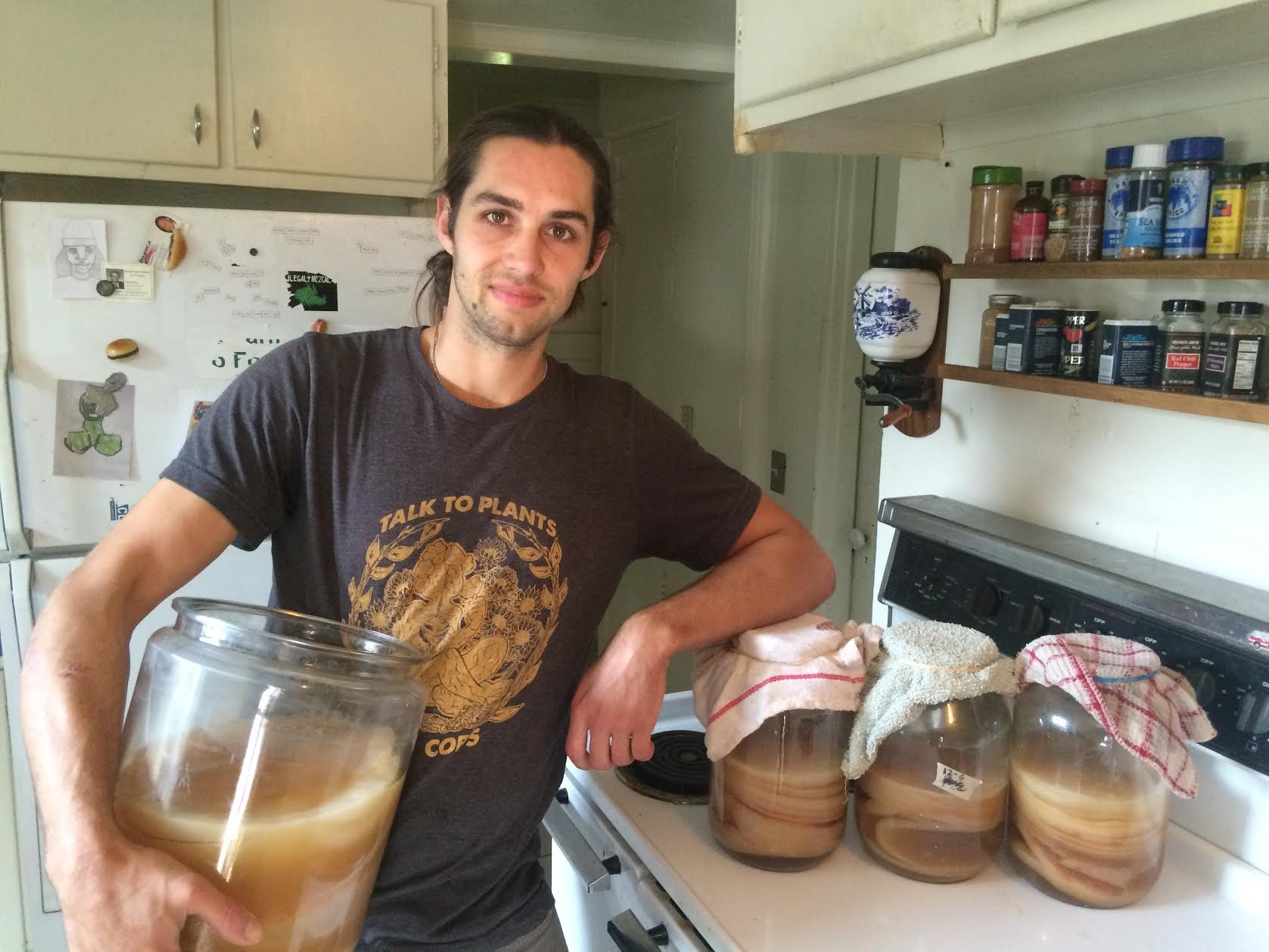 PORTLAND, Ore. — David Hendershot, the friend who has bragged about his homemade kombucha for the past three months, finally figured out the perfect gift to give you for your upcoming birthday, according to multiple reports.

Hendershot, a homebrewer eager to share his creations, has often praised kombucha, a fermented beverage increasingly popular amongst health-conscious millennials able to overlook an awful taste and smell for debatable health benefits.

“I have been giving [my kombucha] away for a while now, and everyone loves it. What’s more delicious than live bacteria cultures floating in old tea?” asked Hendershot from his kitchen. “My mouth is watering just talking about it. But, my best friend deserves better than some store-bought, $7 normal bottle of kombucha. I’m giving him my most bacteria rich SCOBY as a gift — he’s gonna love it!”

A SCOBY, or “symbiotic colony of bacteria and yeast,” is typically used to brew kombucha, and Hendershot, with whom you are allegedly best friends, expressed optimism you will unlock its versatility once he presents it to you.

“There are a MILLION uses for a SCOBY! This is a living organism with its own personality that can also be used as a bandage, so… who knows? Maybe this unsightly, rubbery disk could save his life,” said Hendershot, barely able to contain his excitement. “Hell, sometimes I just cut it up and eat it like a piece of pie. Maybe he will even start brewing his own kombucha with it!”

Witnesses confirm your girlfriend has spent hours trying her best to convince Hendershot the gift is a bad idea.

“Remember when we first started dating four years ago, we went out for pizza, and somehow he accidentally ate a mushroom? He threw up for hours,” said one private Facebook message to Hendershot. “And he still thinks drinking kombucha is an edge break… so, maybe you can just get him a gift card or something?”

Sources close to you claim this will be the fifth birthday in a row ruined by Hendershot’s good intentions.