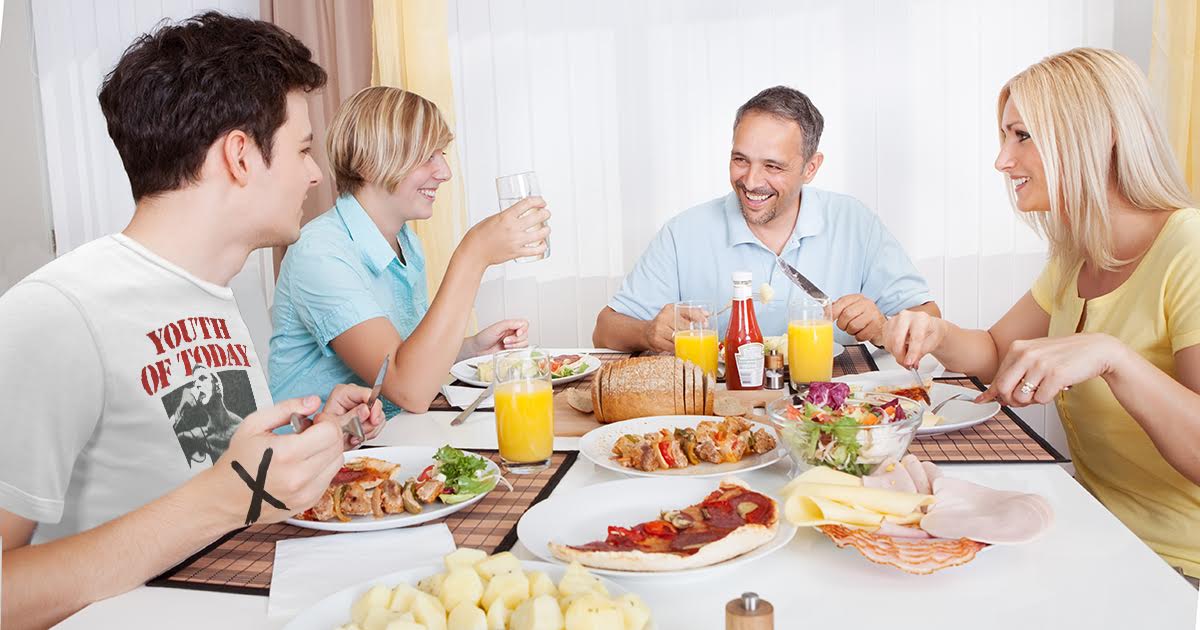 GREENSBORO, N.C. – The parents of local punk Karla Marsh were reportedly concerned by her straight edge boyfriend’s refusal to join them in having a drink with dinner, assuming the 25-year-old is a recovering alcoholic, according to multiple sources.

Leo Chapman, Marsh’s boyfriend of six months, had allegedly been looking forward to meeting his partner’s family for quite some time. “Karla is really special. We really click,” he said. “We like the same music, all the same movies… I was a little nervous to meet her parents, but I think it went well. They were super polite, and both were really funny. I see where she gets her sense of humor.”

Gary and Patricia Marsh claimed they enjoyed meeting Chapman, but expressed their apprehensions about him quietly in the kitchen after dinner.

“He wouldn’t even have a sip of wine. That’s full of antioxidants and great for heart function,” said Mr. Marsh. “You think maybe he might be — excuse my language — a bit of a no-good booze bag? I don’t want my daughter getting involved with someone like that.”

“He even passed on the salad when I said it was dressed with my special, homemade vodka vinaigrette,” said Mrs. Marsh. “Is he really that afraid of lapsing back into his dark world of total chaos that he can’t even try my dressing?”

Despite the couple’s efforts to explain Chapman’s chosen abstinence from drugs and alcohol, the elder Marshes could not help but worry.

“We used an internet to search this ‘straight edge’ and I found a video on the Youtube where Geraldo said they are all a gang,” Mr. Marsh said, trying to contain his horror. “I can’t believe my angel would bring a gang member into this house.”

For her part, Karla does not plan on breaking things off with Chapman anytime soon.

“It’s funny — they loved my last boyfriend because he wrestled in college, but I broke up with him because he got hooked on Oxycontin and started selling pills to all his friends. They always ask about him and wonder when he is coming back over,” said the youngest Marsh. “Probably never, since last time he was here, he stole my dad’s golf clubs and sold them to buy drugs.”