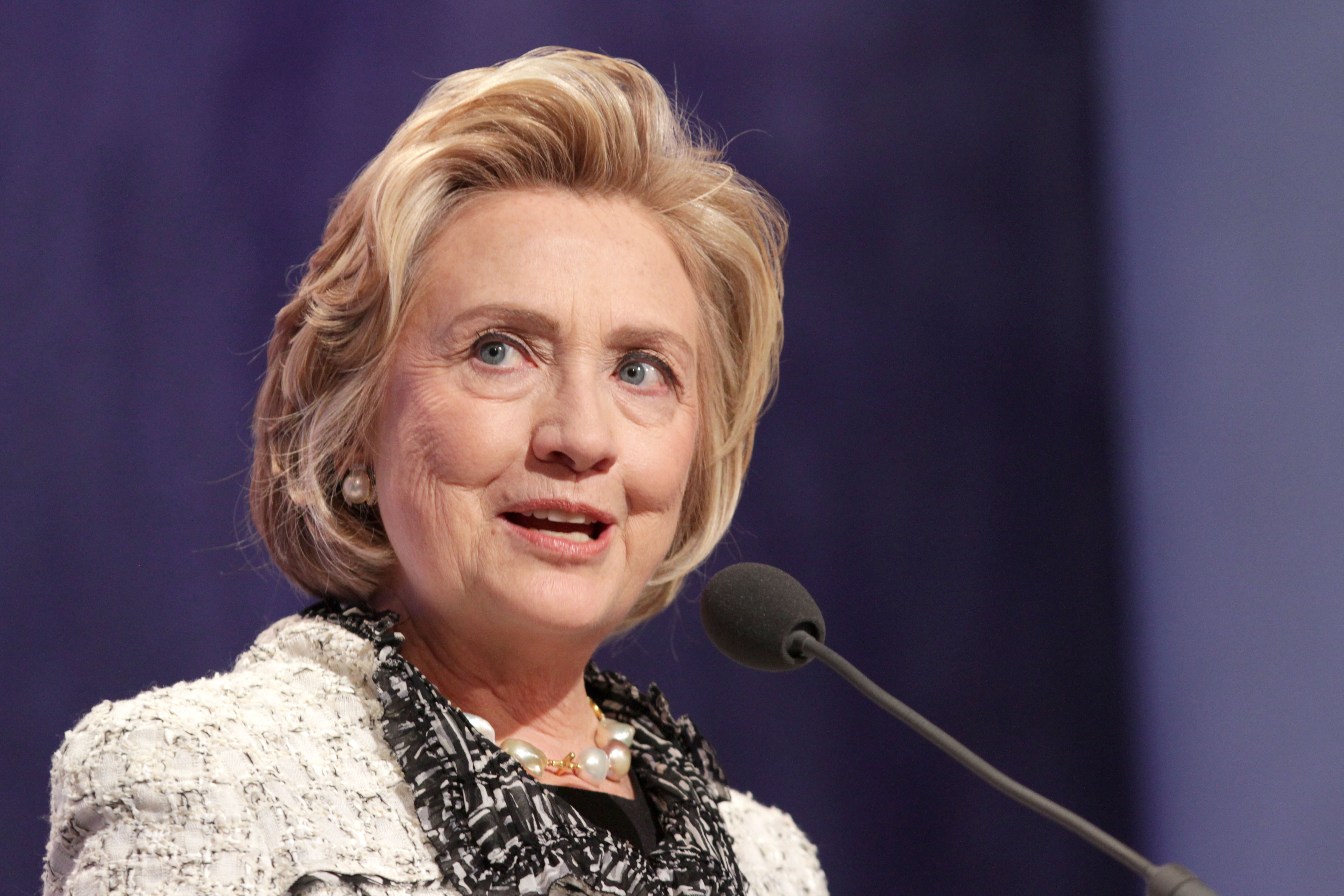 WASHINGTON – After Hillary Clinton’s narrow victory in the Iowa caucuses last night, Congress has announced they are prepared to reduce the salary of the nation’s commander-in-chief, should a woman be elected President of the United States.

“We have to consider that a woman will be taking time off that a man wouldn’t. From what I understand, there will be at least one week out of the month where the country will have to worry about all of the blood coming out of her… wherever,” said Senate majority leader Mitch McConnell. “I am also afraid she will not confront Putin over nuclear disarmament, but will have plenty to say about her ‘dish pan’ hands.”

Paul Ryan, the Republican Speaker of the House and one of the men who spearheaded the bill to reduce the salary if Clinton is elected, is adamant that the change is only fair.

“There is obviously going to be a learning curve if a woman gets into office,” he said. “We will probably have to explain to her that when we are discussing the Cabinet, we are not talking about where she keeps the glassware.”

But not every branch of government is skeptical of having a female Head of State: Director of the National Security Agency (NSA), Keith B. Alexander, sees it as a positive.

“In my experience, women like to snoop — that’s why I bring my phone into the shower with me at night. I can only assume, with a female president, we will most likely be given free reign to spy on anyone without a warrant.”

He added, “Which is great, because warrants are a real bitch to deal with.”