Study Confirms Celebrities Will Die in 2017, Too 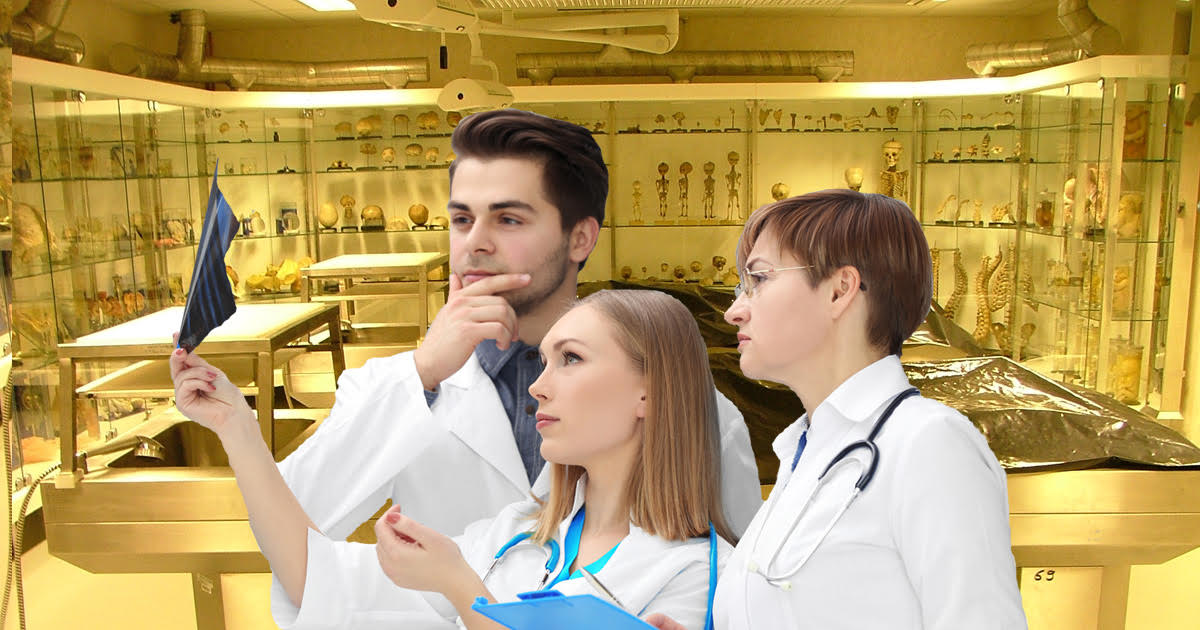 LOS ANGELES – Researchers from the University of California, Los Angeles released a startling report this morning stating that, despite public outcry, celebrities will continue to die within the new calendar year.

According to the analytic team, the changing of the year has no bearing on whether or not beloved celebrities will continue to live and breathe. In fact, the passage of time may actually have a negative correlation.

“Our research suggests celebrities will die until the end of humanity… or the end of celebrity, in the unlikely event it comes first,” said study co-author Dr. Sanjay Mahajan. “And also, not to be a dick or anything, but isn’t it a bit Eurocentric to be saying, ‘Fuck 2016?’ David Bowie died in lunar year 4714, and that year is not over yet.”

With government funding, Dr. Mahajan and his colleagues made several trips to intensive care units, nursing homes, and morgues to observe whether or not the concepts of death and decay are still present after Dec. 31. For weeks, the esteemed scientists watched several elderly people die, concluding the same will still be true of celebrities.

“People seem to think celebrities are gods, but, frankly, they really aren’t,” Dr. Mahajan said. “They eat and breathe and die just like the rest of us. In fact, they often die faster than the rest of us. A lot of them party like maniacs.”

Mahajan had little to add when asked which celebrity he predicts will die next.

“I don’t know, man,” Mahajan said. “I guess Iggy Pop is getting up there, and he looks like he’s made of drugs, but don’t sleep on someone like Tom Hanks. He’s older than you think.”

Thanks to leading several famous studies, including “Heart Disease Will Kill You Faster than Zika” and “ISIS Really Only Strikes Major Cities; You’re Probably Safe in Billings, Iowa,” Mahajan has made a name for himself by confirming seemingly obvious facts for the American public.

“Most scientists waste their time trying to find cures for disease and ‘suffering.’ I would rather just prove the obvious to people who can’t or won’t accept it,” said Dr. Mahajan.