Velvet Underground Excited to be Discovered by Incoming College Freshmen 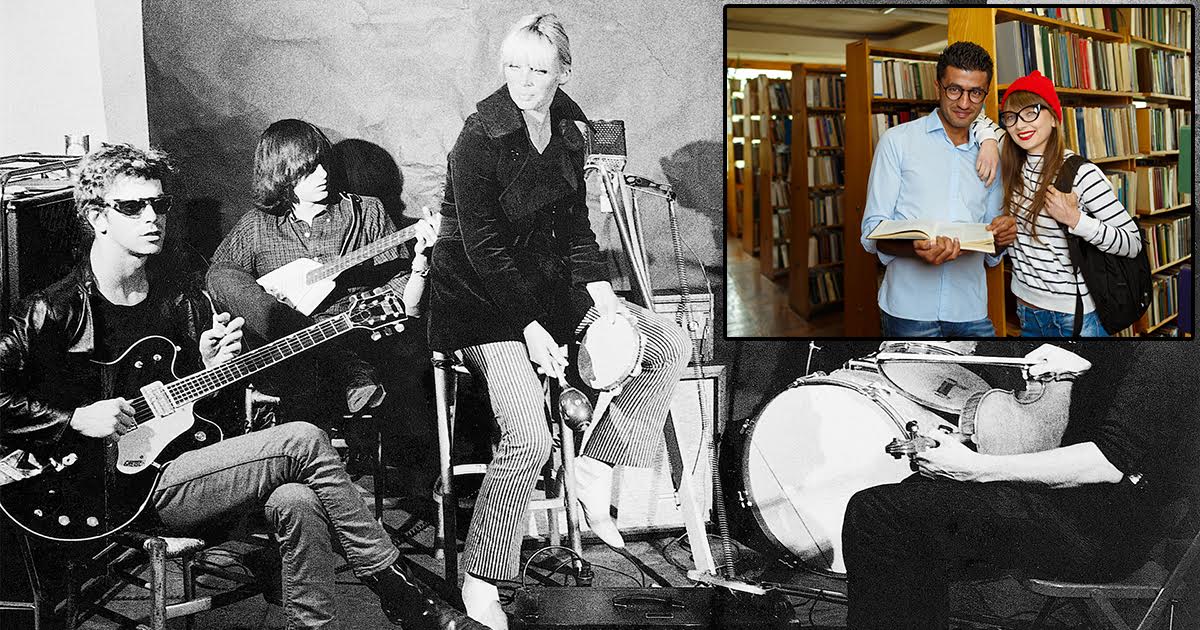 “We in the Velvet Underground absolutely love autumn,” read the statement from the ’60s rock outfit. “The changing leaves, pumpkin spice everything… and, most of all, that sweet, sweet cash we see each year as new students first hear our cerebral-yet-visceral brand of rock’n’roll.”

Since 1966, excitable college freshman have stumbled upon the groundbreaking albums of the Velvet Underground, sharing their new-found enthusiasm for the band as if they’re the first to discover them, according to historians.

“Velvet Underground’s accessibly challenging music is frequently used by college freshman as a way to impress one another,” noted Dr. Thad Ruffa in a recent published report.

“You can almost set your watch by it. If there’s an increase in our lyrics shared on Facebook, or dozens of new YouTube videos of young people clumsily strumming ‘Heroin,’ the Fall semester has begun,” said the band. “We are so happy to be a part of the maturation process of so many kids.”

One poll showed a majority of college students were entirely unaware of the band’s decades-long following, or that liking the Velvet Underground doesn’t make them special.

“Well, I’ve always had very unique and sophisticated tastes, so it’s no surprise I’d form such a bond with the Velvets,” said 18-year-old college freshman Kyle Dunlop. “I’m the same way with cinema — my favorite film is Donnie Darko. And I have always loved the works of Wes Anderson. You should look him up.”

Dunlop, unaware that literally thousands of fellow college students just like him expressed the same thought within the last week, is doing his best to promote the Velvet Underground’s legacy.

“I played Sister Ray for my mom the other day,” he said. “She acted all nonplussed and said she remembered that song from when she was in college. But I can tell her mind was totally blown.”

Head over to The Hard Times store and pick up a new shirt today: