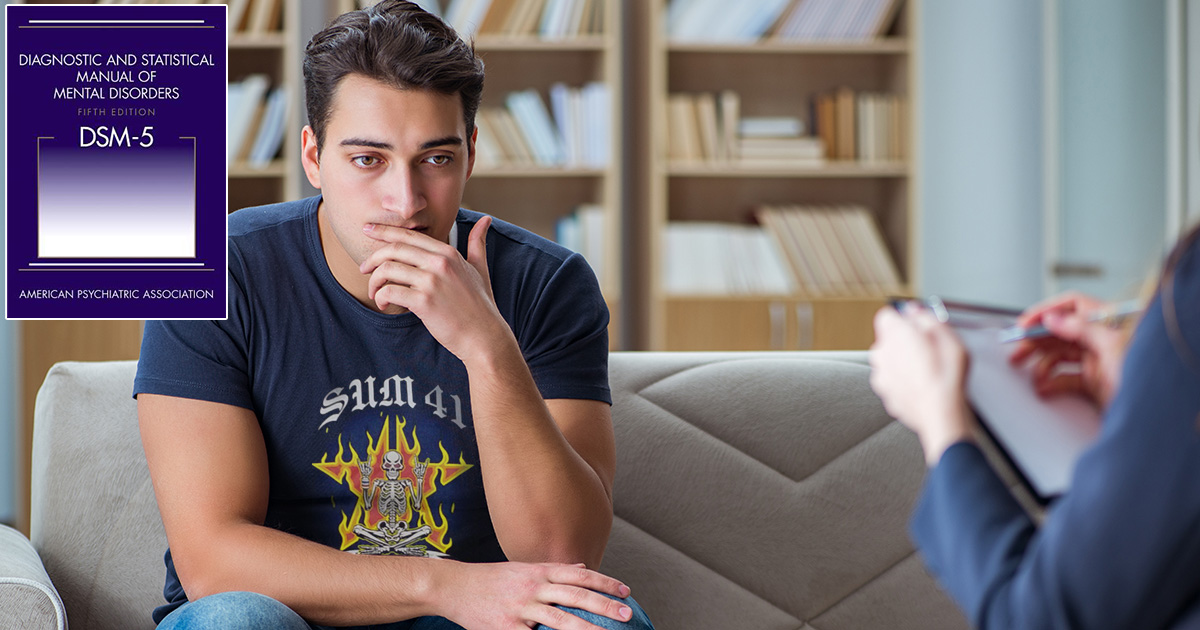 WASHINGTON — The American Psychiatric Association at its annual conference announced it added “poser” to the latest update of the Diagnostic and Statistical Manual of Mental Disorders, Fifth Edition, bringing long-sought clinical clarity to an oft-misunderstood condition.

“The poser disorder is characterized by a variety of easily identifiable symptoms,” said Fatima Tawfiq, lead researcher at the East Bay Institute for Punk Studies, to the crowded hotel ballroom. “Posers often delude themselves into thinking they are fans of certain bands; however, when administered a simple diagnostic test to name five songs, they are incapable of meeting or exceeding this relatively modest threshold. Unfortunately, self-diagnosis is extremely difficult. Most posers go about their lives completely ignorant of just how sick they truly are. It’s best to broach the topic delicately if you suspect a friend or loved one is suffering.”

“The last thing we want is for the term to become a slur,” Tawfiq added.

Researchers theorize that posers have existed on the fringes of society since at least the late 1970s, but now with official diagnostic standards, thousands are finally getting the help they need.

“I never thought it could happen to me,” said recently diagnosed poser James Whittier of Rockville, Maryland. “I checked myself into a punk house and was prescribed a heavy cocktail of Bad Brains, Hüsker Dü, and Bikini Kill. It hasn’t been easy, least of all quitting my full-time job, which I was told was damaging my ‘cred,’ but I’m in a much better place now. In a moment of weakness, I relapsed and was caught listening to My Chemical Romance, so they confiscated my phone and had me talk to a panel of ‘cool’ older brothers and sisters to help me quell my urges. I tried to explain that I got them mixed up with Agent Orange, but they didn’t buy it.”

Still, not everyone in the clinical diagnostic community agrees with the way the disease has been classified.

“The standards are far too rigid,” said Mark Krauss, a psychologist in attendance. “My colleagues have created what amounts to a purity test, whereas my research suggests that posing exists on a spectrum. Take me, for instance. I go to concerts all the time, I read zines like ‘Rolling Stone,’ and, at the risk of dating myself, even attended Vans Warped Tour in my youth. Yet by the standards codified in the DSM, I’d be a basket case.”

At press time, Tawfiq and colleagues brought a skateboard on stage to demonstrate what in technical parlance is known as the “mall grab.”