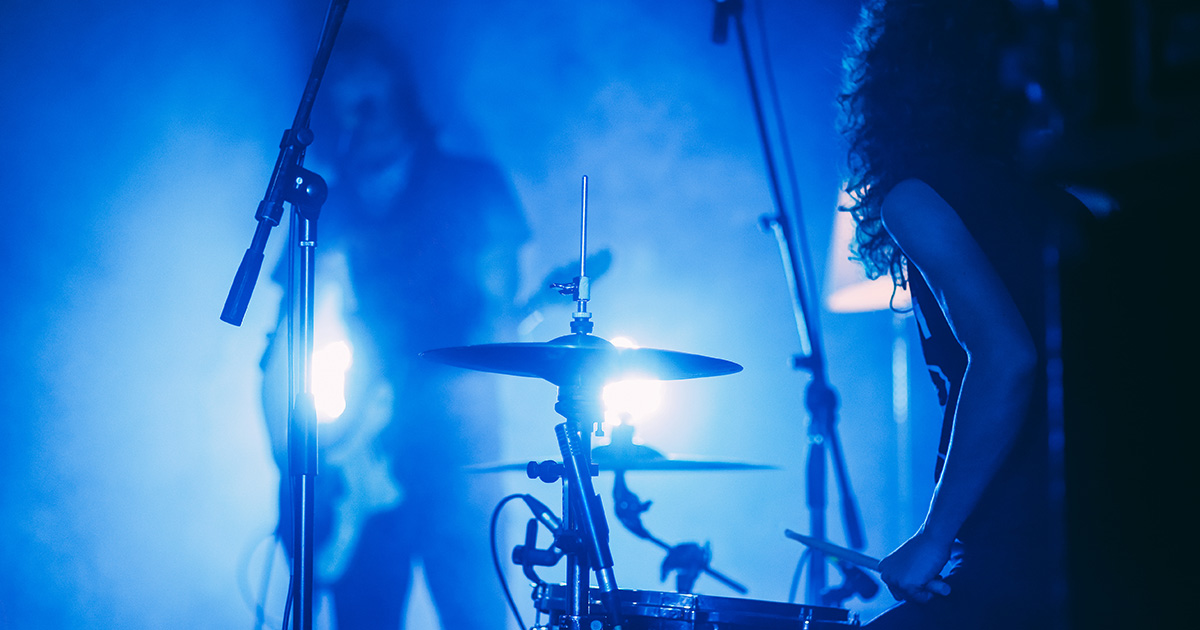 PORTLAND, Ore. — A recent study out of the Portland Cannabis Institute shows American states that legalize recreational marijuana use see a 45% increase in local doom metal during the first year.

“This is one of the more surprising cultural impacts of readily available cannabis. We already know about the benefits to local economies, but we weren’t prepared for sales of Orange amp heads to shoot through the roof,” said self-described “jazz-guy” Dr. Michael Neil. “The amount of depressed men who want to play incredibly loud down-tuned guitars very slowly and have band names like Resin Addicts or Toxic Mescalinity has undoubtedly gone up. This might have a negative effect on barbers as more men grow out their hair and beards, but it will be a boom time for anyone trying to sell a used van.”

The recreational use of more intense versions of the psychoactive compound in cannabis, THC, has opened the minds of some people who previously had never thought about doom metal.

“I used to maybe smoke weed every so often at a party or after my old garage band’s practice, but once it became fully legal I really dove into it,” said Blake Sebastian, guitarist of the new Santa Fe area doom metal band Bury Me In Smoke. “I bought a shitload of black denim and I smoke Moon Rocks everyday now. My favorite thing to do is just stand in front of my full-stack and palm mute open chords until I feel like God is taking my soul from my body and sharing a joint with it.”

Some of the more established musicians in the doom metal scene said they see these new bands as encroaching on their territory.

“I been playing doom metal for ten years because my brain is fucked up, not because it’s really easy to get into dabs now,” said Chris “Short Bus” Evans of the established Olympia doom band Kush Korpse. “These guys that used to drink Hamm’s and play that Burger Records crap now wanna try and harness the body buzz of playing a ten-minute song in drop G tuning? It pisses me off. I’m ready to move somewhere like Indiana, where weed will never be legal and most people will hate my band.”

At press time, the St. Louis Council on Beer Swilling was conducting research on how more states adopting legalized cannabis could eradicate hard-partying thrash metal by 2030.