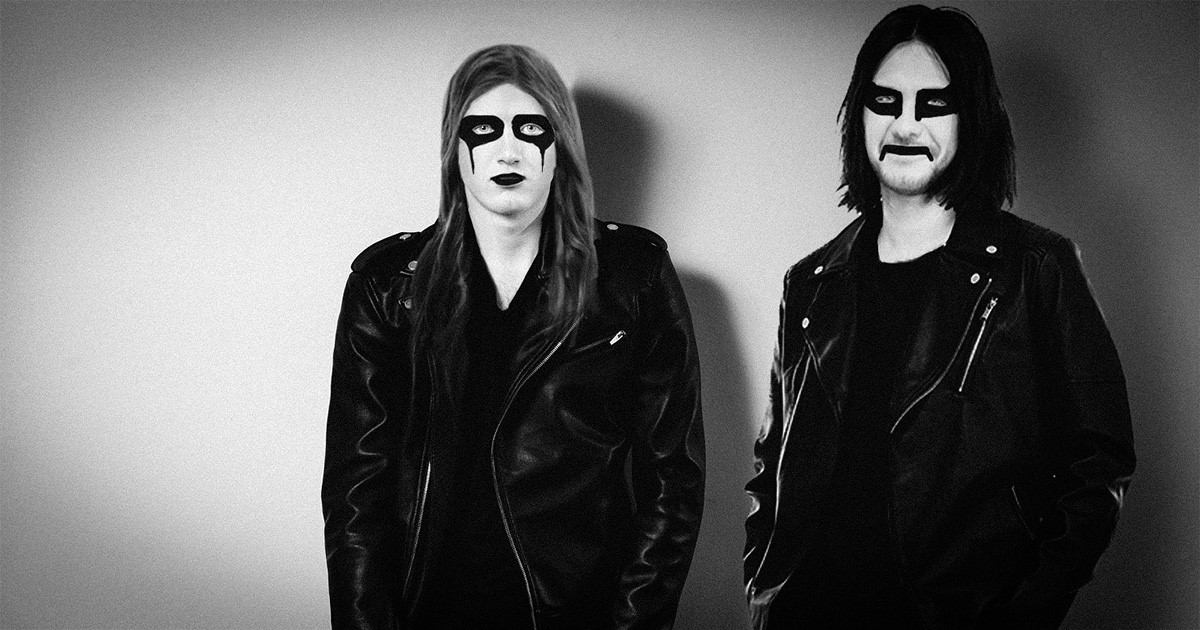 SACRAMENTO, Calif. — Mayhem cover band Freezing Moon were found dead only a day before they were supposed to headline a local black metal festival, according to police reports.

“I was the first one on-scene, and what I saw was truly horrifying,” said officer Ryan Fields. “We received a call at the station at about 3:30 this afternoon from neighbors reporting they heard some high-pitched screams: apparently, the bassist stabbed the guitarist 24 times, but was then killed by the other members for ‘being a poser’ because ‘Varg stabbed Euronymous 23 times.’ The other band members then killed themselves, because they thought that ‘being a poser is contagious in the eyes of Satan.’”

The promoter of the Dusk of the Blood Moon Festival is still in a state of disbelief, grieving over the loss of his close friends.

“Man, fuck those guys. I’m glad they’re dead,” said promotor Dustin Miller. “The only thing I regret is paying those self-aggrandizing assholes before they played the show — they try to pretend they’re all dark and brutal; it’s bullshit. I got Japanese food with the singer once, and the guy asked for a fork: you’re telling me you can keep a dead crow in your pocket like Pelle ‘Dead’ Ohlin, but you can’t use chopsticks like an adult? Anyway, the show must go on, I guess.

While some may see a senseless tragedy, many people within the black metal community see this story as an epic historical event.

“Freezing Moon is the only band that has ever been true to the chaos and bloodshed that Mayhem espoused,” said black metal historian Trevor “Corpsesucker” Driscoll. “Kids are too soft nowadays. Being pagan used to be badass, but now all it means is you’re a theatre major who writes ‘Hufflepuff’ on your Tinder bio. This band is different, though — in fact, I’d argue that they’re more brutal than the original band, because ALL of the band members are dead and not just half of them. They even made their last album cover a photo of their dead bodies somehow.”

The Dusk of the Blood Moon Festival is currently on hold after a Burzum cover band set to headline the first night were arrested in connection with three burned churches in the area.