Man Worried Punk Friends Only Like Him for His Basement 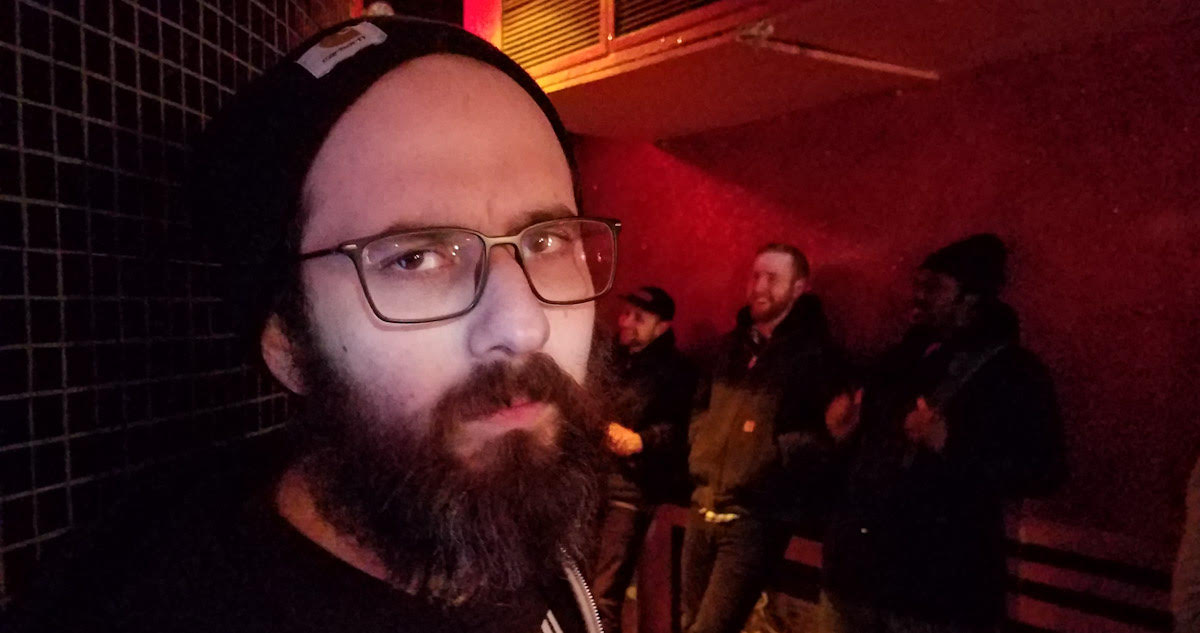 BELLINGHAM, Wash. — 25-year-old Kyle Booth suspects that his new punk friends only like him for his basement, now that he’s befriended a local hardcore band, hard-partying sources close to the man confirmed.

“It’s been cool to have friends in the scene again. Once you get to a certain age, it’s hard to meet new people,” said Booth, who has recently grown close to members of hardcore band MEDUXXXA after being one of the only people attending their recent show. “When we do hang out, we all have a great time — everyone comes over to my basement to kick it and talks about how we should do shows there, but any time I tell them my landlord would evict me, they just laugh. I guess it is sort of funny.”

“I’ll be honest: I didn’t really like him at first. He was just sort of a bump-on-the-log kind of weenie,” said Raven Ryan, the lead singer of MEDUXXXA. “But that was just because we thought he was a dweeb, back before we knew him. There’s so much to like about him.”

Ryan cited Booth’s encyclopedic knowledge of early ’00s pop-punk, his love of mid-’80s Subarus, and his basement that “could be an overflow room, or a separate venue for combined shows.” “When you get down to it, Carl’s a really cool guy,” Ryan said of her friend, Kyle.

“Punks will often befriend ‘lovable rubes’ around here, due to minimal police presence and spacious basements in every house,” said nextdoor neighbor Angela Ko. “When I first started renting here, crust punks were knocking on my door every other day trying to book shows in my cellar.”

Despite Booth’s apprehension, members of MEDUXXXA have already booked the first show in the basement venue, which is now named “The Shit Booth.”

“We’re gonna fucking destroy that place,” said Ryan. “We got Drop Anchor coming in all the way from Boston, Unnatural Selection’s doing a secret set, and Witch-Fuck is opening up. We’re gonna have 100 people down there, easy.”

Support The Hard Times and pick up this limited edition shirt from Dave Kloc: