Kid Forced to Be Punk After Bad Haircut 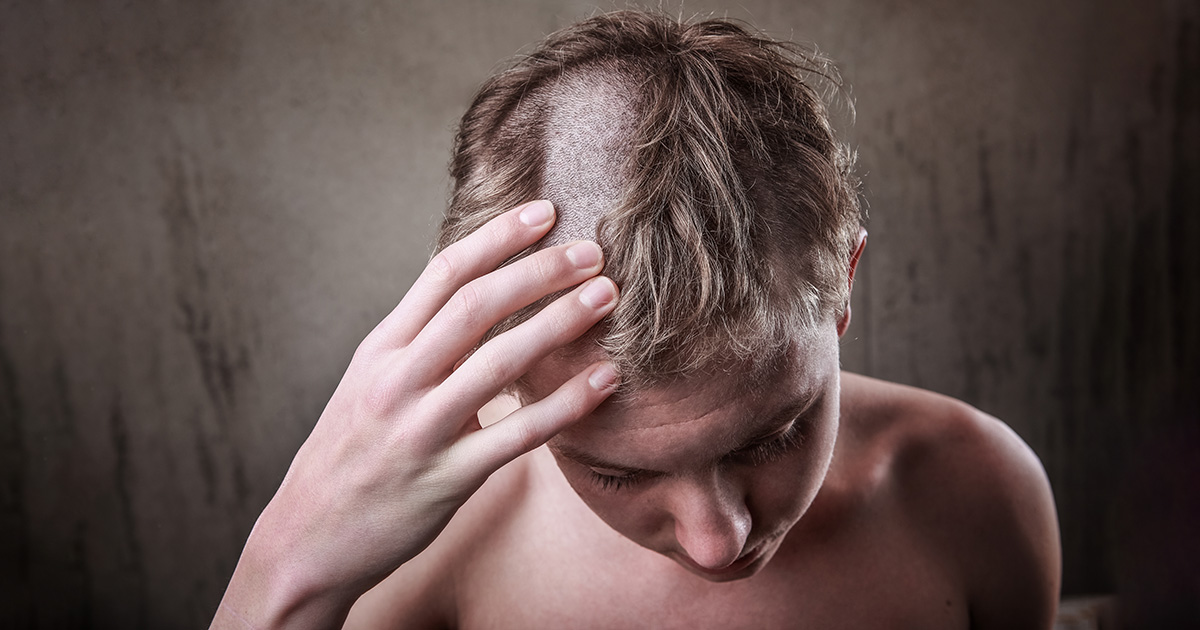 THOUSAND OAKS, Calif. — Local high school freshman Mason Daniels was forced to become a member of his local punk community after a self-administered haircut turned out horribly, a classmate who saw the sickening aftermath confirmed.

“I was trying to beat up some loser who could only afford last year’s Cucinelli boat shoes, and my hair kept getting into my eyes,” snarled Daniels, the 15-year-old private school student. “While I was trying to sweep it away, the kid escaped. I vowed to never let that happen again, so I went home to take care of the situation myself because I didn’t want to wait for my personal hairstylist to come over. I butchered it so badly it looked like a blonde Picasso painting.”

Upon noticing the new cut, Daniels was driven by friends to a nearby bowling alley and left to enter his new life as a punk.

“I thought the punks would laugh at me, but they didn’t. Instead, they started throwing rocks at the car as it drove away,” Daniels stated. “I told them my friends abandoned me because of my haircut, but these new guys genuinely said they liked my hair. One of them even admitted he intentionally tried to make his hair look like that but wasn’t able to. They took me down to a bridge where we spray painted some dicks on the wall together. This was the first time I really felt like I was being myself.”

Mason’s mother, Alice, couldn’t believe that was her son when she first saw him after the tragedy, and she certainly didn’t share his epiphany.

“I didn’t even recognize him when he walked onto our yacht,” lamented Alice. “His head looked like a Tootsie Pop that fell onto a golden retriever. My heart sank because I knew his life was over. He had so much going for him. He had his whole life ahead of him. Now, I’m pretty sure he would get more than a ticket for killing an immigrant family of four while driving under the influence of Oxycontin.”

At press time, Daniels was suspended for punching his polo team coach in the face and was last seen sewing an Aus Rotten patch onto his school blazer.