Grindcore Vocalist Asks if Band Has Time for Nine More 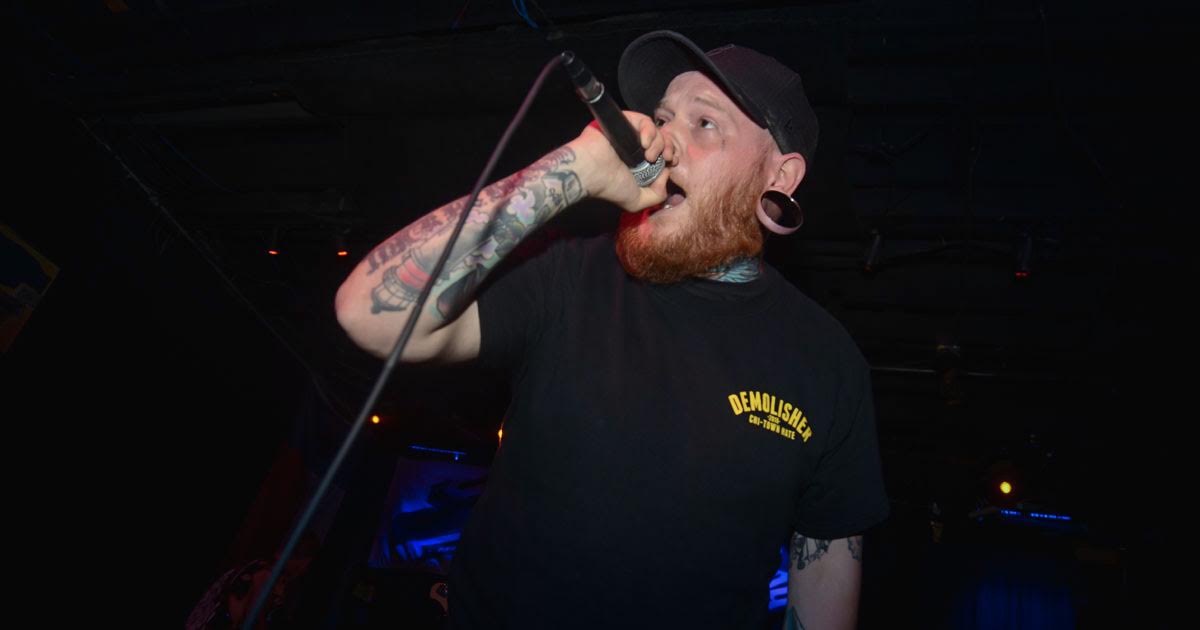 PITTSBURGH — After blasting through the first 27 songs of their set last night, local grindcore vocalist Alex Brown asked if his band had time to play several more songs before their performance was scheduled to end, sources confirmed.

“Hey, thanks again to GoreFest for having us,” said Brown after a brief pause in the set. “Really means alot to us. Hey, do you think we could do, like, nine more real quick? Nine? Is nine good? No? How about eight?”

Brown’s band, They Call It a Wasteland, played fifth out of 29 bands, receiving the coveted 7:20-7:40 time slot at the second annual GoreFest. The grind outfit faced technical difficulties roughly midway through their set, however, leading them to redo their setlist.

“I broke a string on my bass, like, four songs in,” said Sarah Cooper after the show. “We didn’t really factor in the three minutes it’d take me to change strings when we made our list. It’s tough to say how many songs we could have crammed into that time. Our first full length was eight minutes long; we could’ve played almost half of that.”

Fans in attendance confirmed the band seemed to be scrambling after the string was replaced.

“This is what makes grindcore so special,” said long-time extreme music fan Kevin Wedge. “Usually bands are up there, just asking if they have time for one, maybe two more, tops. But with grindcore, you can crank out a dozen classics in under two minutes. Thankfully, the entire time their bass player was fixing her string, the drummer laid down a brutal blast beat, so I never lost interest.”

After Brown received a thumbs up from the sound board operator, the band continued their performance.

“To be honest, I didn’t really pay any attention to their time. All these bands sound the same through the garbage sound system in this shithouse of a venue,” said sound guy David Murphy. “But this is the easiest $175 I’ve ever made.”

The band made the most of their remaining time by skipping all of their audio samples from David Cronenberg films, which allowed them to play 57 songs in just under 20 minutes.