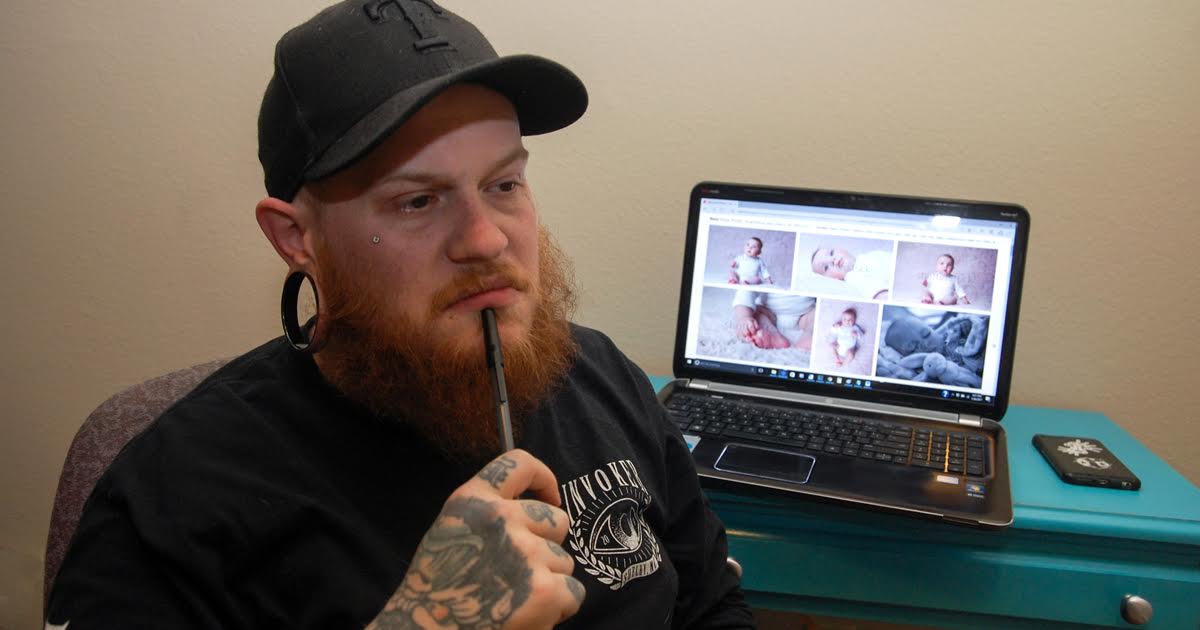 SHAMROCK, Texas — The lack of fair use photos of mutilated babies has left local grindcore band Rectal Distress frustrated and scrambling to find the right art for their debut EP The Business End of the Coat Hanger, according to sources close to the band.

“I’ve searched ‘decaying baby’ on Flickr and a shitload of other photo sharing sites, but I guess their terms of service don’t allow for such graphic imagery, because I got zero hits,” said Rectal Distress bass player Taylor Griffin. “I found a few watermarked photos from some photo journalist in Syria that might work, but I would need to pay $80, and that’s basically impossible.”

Each member of the four-piece band, described as “Pig Destroyer meets Dahmer,” has been hard at work trying to track down the perfect image.

“Honestly, I’ve spent more time searching for this damn photo than actually writing new music,” said frontman and lead vocalist Gary Mendoza. “We already have 22 songs written, but for this to be a proper EP, we need at least another 14. Me and the other guys all agree we can’t use Photoshop, or have it be a drawing. Rectal Distress does not take shortcuts. We only want the realest, deadest of babies on our covers.”

“So many bands in the extreme music genre are complete dorks with no artistic integrity. They’re perfectly content with cover art that doesn’t show a single dead person, or even a dead animal,” said Parson. “No bands these days seem to care about grossing people out. At least Rectal Distress is willing to try.”

With the deadline approaching, band members are brainstorming more ideas to find the right art.

“My sister just had twins. I was thinking, maybe I could offer to babysit, and then buy a fuckload of spaghetti sauce, and pose the kids in the bathtub covered in Prego or something,” said Griffin. “It’s not ideal, though. I’m still hoping the perfect dead baby photo falls in my lap before next Wednesday.”