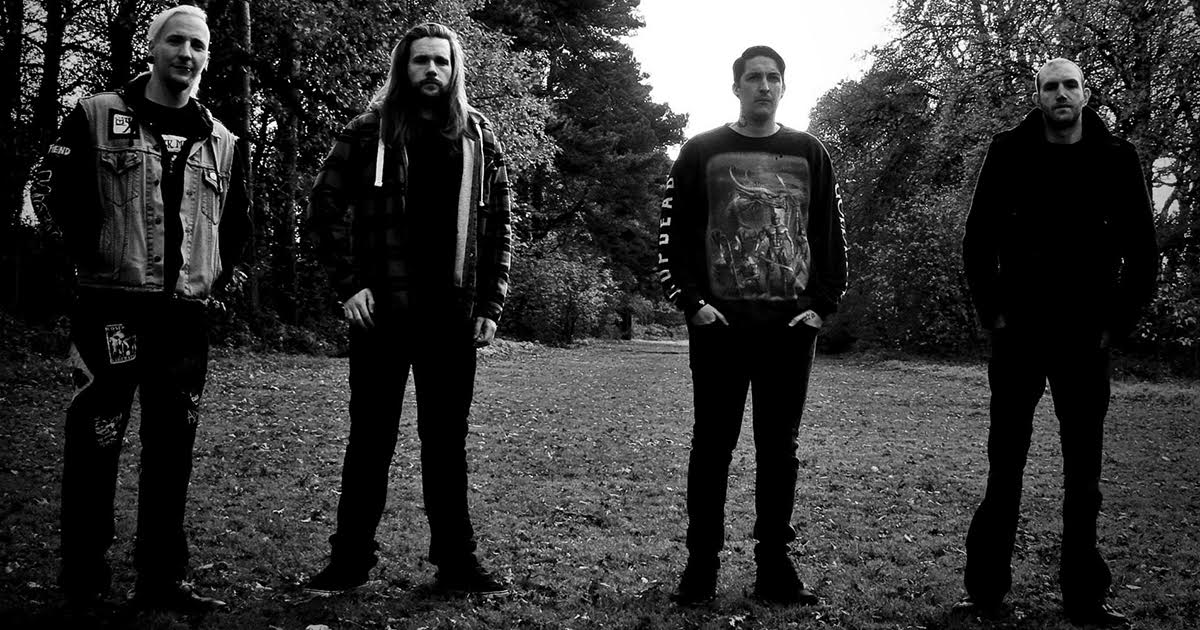 “Grind is all about extremes: fast, hard, nasty extremes. So for tour, we’re making it fast, hard, and nasty… and doing 25 shows per day,” said vocalist Scott Miller. “We did the math and figured, if there are 24 hours in a day, and 60 minutes in a hour, we could reasonably play our album 144 times per day. Since we had an entire weekend, we could go wild.”

The band’s manager/bassist Brianna Verner has handled all the logistical aspects of the tour, and expects everything to run smoothly.

“This is probably the most ambitious first tour we’ve ever embarked on,” said Verner. “I have to admit, I was skeptical. But, really, who can pass up the chance to play Pittsburgh, Mission Viejo, Centralia, Mechanicsburg, Vista Point, Todd’s uncle’s garage… which is in Redlands, I wanna say… Westridge, Centeridge — or maybe Southridge — and Pittsburgh again in one tour and one day. Then, drive all through the night and hit Los Angeles, Chicago, New York, Miami, Toronto, Bueno Aires, and an Antarctic research station before we break for lunch, and then Milwaukee, San Diego, Seattle, Birmingham, and Nashville. We’ll finish up with a hometown show in Pittsburgh for the O.G. fans.”

Fans of the up-and-coming band are reportedly thrilled by the ambitious tour.

“It’s pretty crazy — I’ll see them 12 different times in 12 different cities, all in one day. Honestly, I couldn’t think of a better way to spend 12 blocks of six minutes,” said Visceral Womb superfan Dana Smalls. “It’s going to be tough to get my Corolla down the Eastern seaboard to see them in each city, but goddamn it, I’m going to make it happen.”

With the tour quickly approaching, the band is already looking towards the future.

“I cannot wait to see all our fans trying to sing along with us again,” said Miller. “But we’re just getting warmed up for our six-day, 12-continent world tour in August.”