Gibson Announces the “More Paul” Weighing In at 43 Pounds 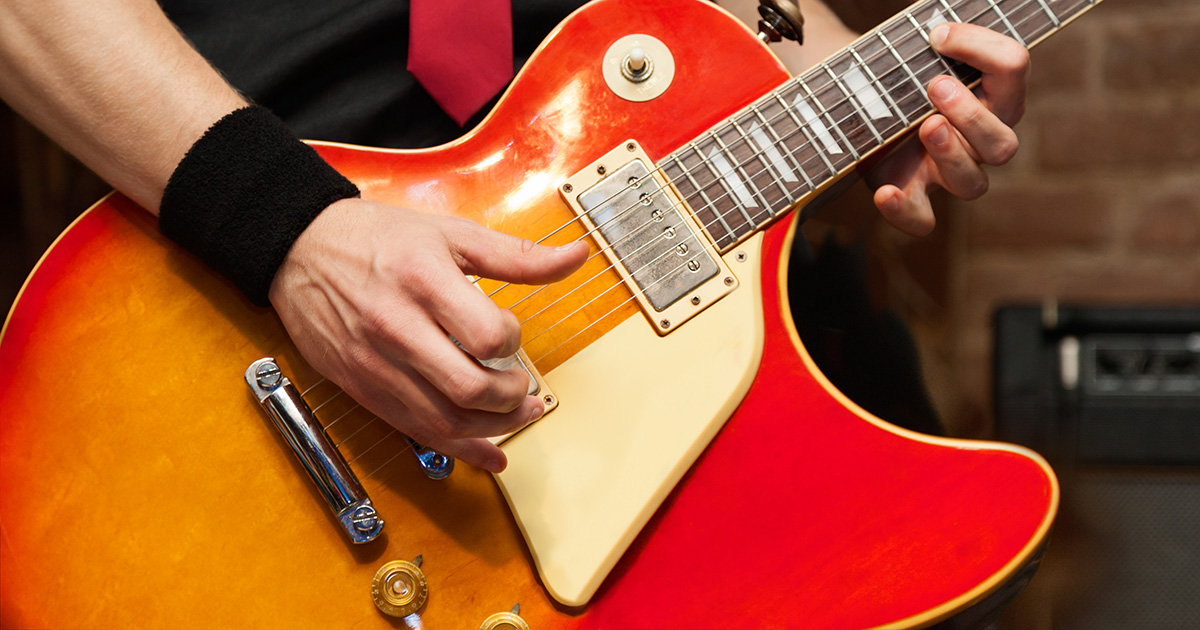 NASHVILLE — Legendary guitar manufacturer Gibson Brands, Inc. announced an incredibly weighty successor to its famous Les Paul guitar, monikered the More Paul, sources who did not ask for this confirmed.

“No guitar has been more influential to heavy music than the Gibson Les Paul, so we designed a guitar to match that heaviness by adding a backbreaking 31 pounds to it,” stated Gibson’s Director of Brand Experience Mark Agnesi, who was beginning to show signs of adult-onset scoliosis. “The More Paul takes everything you love about the Les Paul, but adds lead inserts throughout its mahogany body. That means two things: the More Paul guitar is the heaviest guitar on the market, and it legally can’t be sold in the state of California.”

“I already can’t play a Les Paul as it is. My spine can’t support 12 pounds of wood for more than two songs,” admitted Dorothy Lammela, lead guitarist of doom metal band Embalming Druid. “Also, they made the More Paul like, 30% bigger. Did they not test the design on a human being with tits? What am I supposed to do, tuck the More Paul’s body under my right boob when I play? No wonder every other band I know plays Fenders. It’s like Gibson only tests guitars out on Guy Fieri.”

Tone-chasing guitar connoisseurs debated whether or not increasing the weight of a guitar by such a dramatic amount offered any noticeable benefits.

“More weight equals more tone, real guitarists have known this for years. And more tone equals better songwriting, so why isn’t anyone streaming my latest single?” sighed guitar YouTuber Dirk Mitchell. “I have the best guitars, the most expensive amps, approximately 700 pedals, and I can’t get a single song on Spotify above the ‘< 1,000 plays’ mark. I can barely pay alimony, and it was all in the quest for tone. Anyway, as long as the More Paul costs less than $12,000, you can bet your ass that I’m going to buy it.”

Hot on the heels of the More Paul announcement from Gibson, B.C. Rich announced a new guitar featuring barbed wire in the place of standard guitar strings.