Free Show Not Worth It 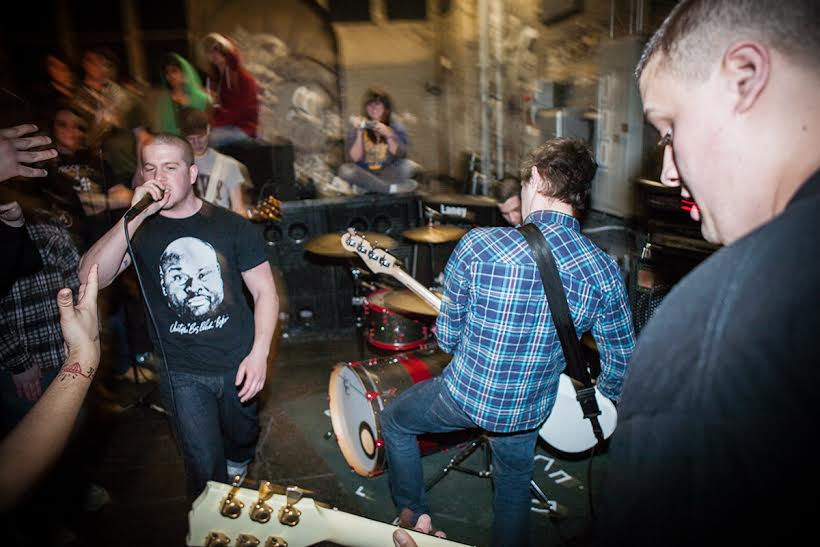 “This show is so fucking pointless. I didn’t even have to pay a donation at the door but I still might ask for a refund anyway,” said Vivian Ansel, who attended approximately twenty-five minutes of the nearly three-hour-long show. “I was really excited for shows to start up again as the pandemic had been winding down, but this is just pitiful. I can’t believe I even left the house for this, and I’ve been stuck inside for fourteen goddamn months!”

Jeff Framer, drummer for the pop-punk band Abra-Ka-Debra, detailed some of the reasons he felt the show was an absolute waste of everyone’s time and effort.

“I formed this band with my roommates over quarantine after we couldn’t practice with any of our individual bands for more than a year. Needless to say, we’ve never played together live. This was always gonna be a rough show, but even so a lot of stuff could’ve been done to make it bearable at least,” explained Framer. “The PA system was broken, no one was allowed to drink, the opener was a vegan ska protest band, and the headliner didn’t bother to show up so we just ended up playing our set twice. I think if they had tried to charge for this, there might have been a riot, which would have at least made things a little interesting.”

“We really want this shop to serve as a cultural hub for the community. It’s not about profit, it’s about providing artists a safe space to express themselves,” said Konkentrer while sipping on an $11.00 latte. “I actually feel like this show did a great job reintroducing the business to the local scene and letting everyone know that many more shows are to come; but also that we’re always here if they want to drop in for a pumpkin spiced chai espresso bagel.”