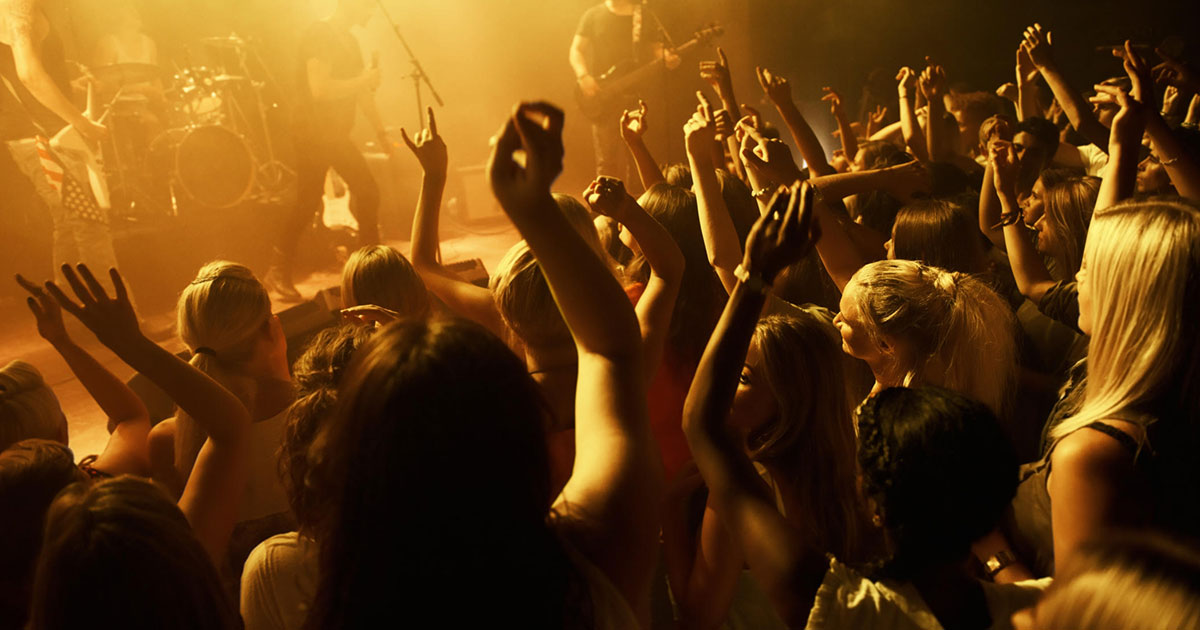 “It was almost a record turnout,” said Charlotte Kauffmann, the bartender at host venue Art Parlor during the show. “The guys in the band were stoked, but apparently too stoked to notice everyone else was too busy slamming celebratory shots to watch. It was like the liberation of Paris in there.”

Many at the show toasted to their grievances with Ball Pit, ranging from mildly annoying quirks to downright sketchy behavior.

“I used to live with Alan, their guitarist. He invited his then-girlfriend to live with us without running it by any of us living there,” said Carlos Gutierrez, a former roommate. “And she brought her younger brother, who brought his dog, and his dog’s fleas. And a week later, Alan moved out without paying the last month’s rent, because he was disgusted that the house had fleas. So, yeah — psyched to see them go. He won’t show up on my doorstep at 3 a.m. anymore because he got too drunk to remember he doesn’t live here now… for a few weeks, anyway.”

The show reportedly reached its peak when the audience realized Ball Pit were about to end their set and drive eight hours to their first tour stop.

“My hand hurts from giving so many high fives,” said Kelcey West, who designed their logo. “I am so happy to get a whole month of sleep without having to triple-check my shades are closed. I just wish the weather was worse. Like, maybe a snow storm rolls through, or some nasty black ice. Something to make it easier to get rid of these scumbags.”

Ball Pit finished their set by reminding people they had merch for sale in the back, and that “every bit helps.”

“No one bought merch, either,” Kauffman noted. “Wait — actually, a guy brought a shirt back, and just tossed it on the table. He turned to me and said, ‘Tell Ian he owes me $10, that backstabbing prick.’ Then he noticed their cash box was unlocked and reached in and took a $20. Honestly, I’ll probably still tell Ian about the $10, because fuck him.”

Take a trip to The Hard Times virtual merch table: