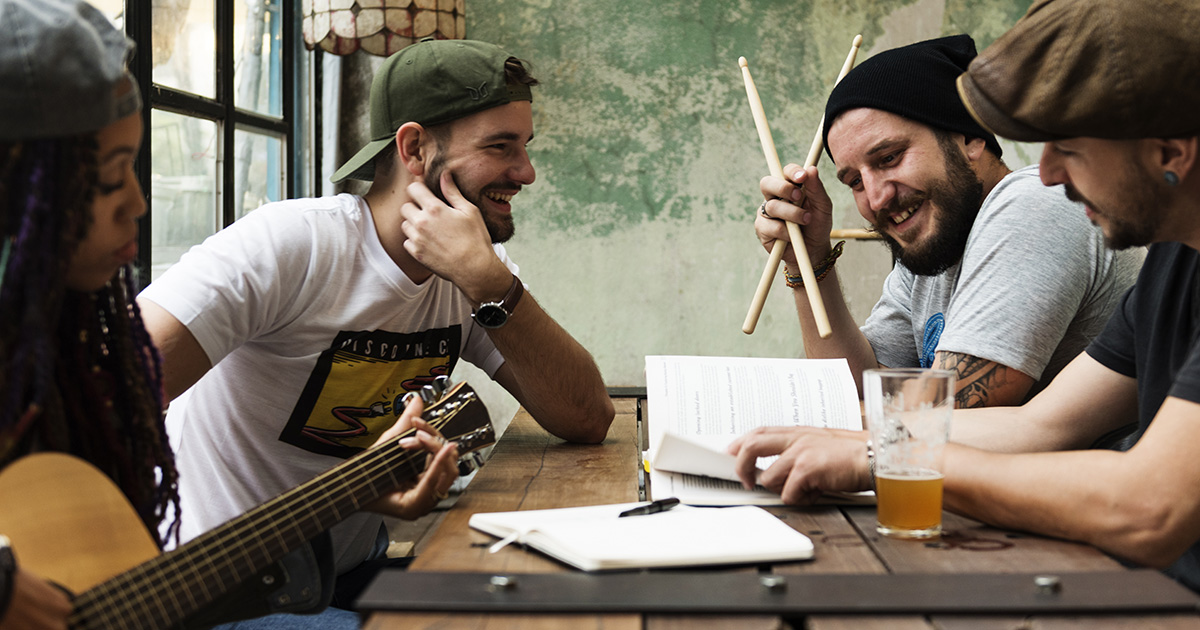 BROOKLYN, N.Y. — Local psychedelic doo-wop band Francis and the Francy Boys are preparing to play the “only a few tix left” gambit in response to predictions of low attendance at yet another show, sources who aren’t falling for it confirmed.

“Tickets are just going really fast, I guess,” lied band leader Francis Meshakeret. “I can’t say I’m surprised. Innovation takes a while to catch on, but when it does, watch out! For a while, people didn’t know what to make of psychedelic doo-wop, but it was the same story with the iPod or the Model-T. Yessir, people are finally hip to the sound of the future and tickets are going quick. Honestly, you should probably buy more than you need; you could scalp them at the show and make a killing.”

“Francis is a visionary and I’d follow her to the gates of hell, but I think she’s overplaying her hand here,” Blogrif said. “She can’t accept that the world isn’t ready for us and is entirely unwilling to come out and see us play because of that. It’s worse than the time she said we were playing a reunion show. People seemed more excited by the idea that we had ever broken up, even though we hadn’t. It really didn’t do much for morale around here.”

Dr. Homer Mekomi is an anthropologist who specializes in little-known local bands and confirmed that tactics such as these are common.

“Ah, the ‘only a few tix left’ gambit,” mused Dr. Mekomi from the back of the coffee shop where he works part-time. “It’s a bold move. Denver’s klezmer-fusion pioneers, Hadgaba, pulled it off once, but that was only when paired with the even more risky ‘our last show ever’ maneuver. It’s always hard to see bands resort to such drastic measures. But one can’t help but think that, if they would stop writing songs based around robotic frogs atonally rabbiting in syncopated 7/8 time, maybe people would actually want to go to their shows.”

As low ticket sales persist, Francis and the Francy Boys are preparing to release a ransom note asserting that they have been kidnaped and won’t be released unless they sell 15 tickets to their next show.