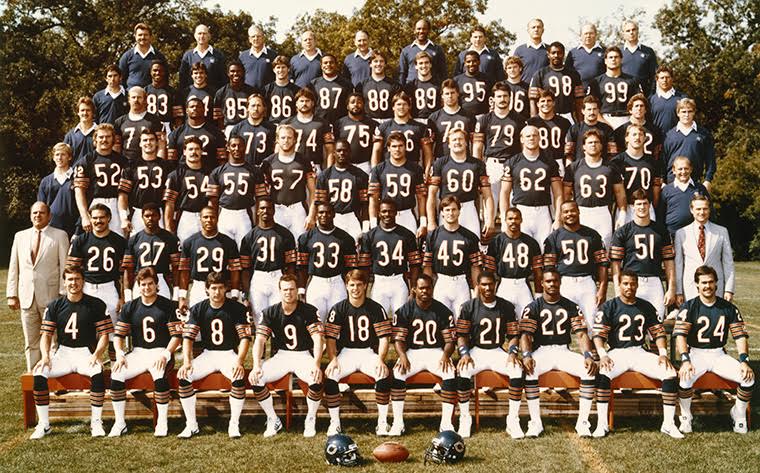 CHICAGO — Rumors persist that Riot Fest still has one last high-profile reunion to announce: the NFL champion 1985 Chicago Bears, raising the expectations of die-hard Bears fans across the country.

Many among this year’s Riot Fest lineup cited the championship team as an influence on their careers.

“The Super Bowl Shuffle, that was our shit,” said RZA, the founder of legendary hip-hop crew Wu-Tang Clan, slated to perform at this year’s event. “When we saw how many people they had on that joint, that was all we needed. It was a whole different ballgame after that.”

Fans of the legendary team have been clamoring for a reunion for years.

“I remember where I was when I first heard the Super Bowl Shuffle,” said south-side Chicago resident and long-time Bears fan Patty Mays. “I was on my dad’s lap at the bar, and I remember seeing the video come on the TV. Their rap was so smooth and funny — I loved their dance moves. They just oozed confidence.”

Rumors of the Bears squad getting back together began when leaked photos of a hologram Walter Payton surfaced online. However, the rumor was shot down by former head coach Mike Ditka.

“Now what the hell kind of stupid question is that?” shouted a displeased Ditka at a recent press conference. “Nobody wants to see some stiff old men far past their primes try to relive their glory days. Maybe the defense would’ve been into it if Buddy [Ryan] was still around, but as far as I’m concerned, it ain’t happening.”

Riot Fest insiders did confirm they are at least trying to book the reunion, despite Ditka’s reservations.

“Oh, yeah — if this works, this is just the beginning,” said a representative of the festival. “We’re talking to the ’97 Bulls, the original Dream Team… some really amazing teams throughout history. Hey, what are those ‘Miracle on Ice’ dudes up to?”