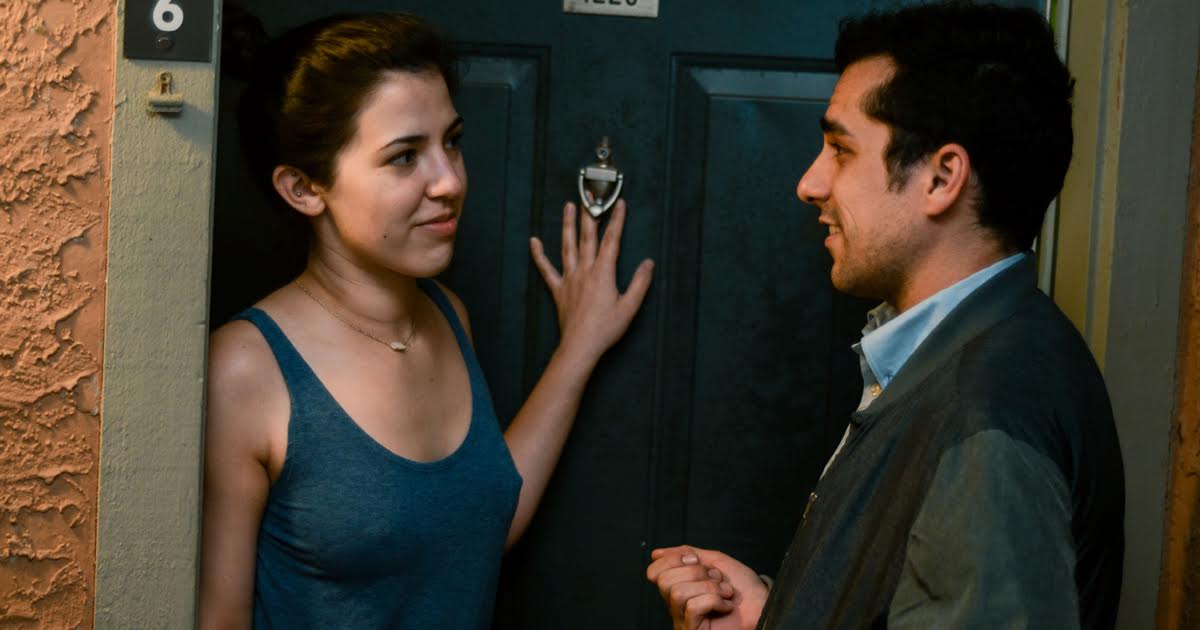 KENOSHA, Wis. — Kelsey Soto and Daniel Port will not be reuniting for Riot Fest 2017, despite the rumors swirling throughout the Kenosha hardcore community, according to multiple sources.

“I don’t want to think anything is off the table,” Port said, nervously playing with the cigarette between his fingers. “We’ve been on hiatus for a while, and we’ve been seeing other … um, working on other projects. But I think we both know our best stuff was together. I think it’s time we give the scene what it wants.”

Riot Fest historically kindled reunions for some of the greatest figures in punk and hardcore (and this year will host a Jawbreaker reunion), but those close to the former “Delsey,” as they were once affectionately known by their friends, say the couple will not be among them. With “irreconcilable differences” reportedly keeping the two apart, Port’s offer of a free ticket and round-trip travel may not be enough to bridge the gap.

“I think the price needs to be right. Maybe backstage passes would work,” said Port. “I’ll look at the website and see if there are any VIP packages that might win her back.”

According to those close to Soto, the chance of a reunion becomes less likely every day.

“It’s not in the cards,” said Kenosha scene historian Samantha Ng. “They had a great run; no one can forget their chemistry. But they’re like caffeinated Four Loko — a chaotic experiment that thankfully ended in 2011.” Ng shuddered, adding, “We shouldn’t bring back those days.”

Despite no indication that Soto is interested in a reunion, Port remained confident the two can reach an agreement. “We’re all very busy,” he said, pulling out his phone and scrolling past months of one-sided text messages. “I’ve reached out a couple of times to gauge her interest. Nothing too major. It’s not like I don’t have other things I’m up to.”

When reached for comment, Soto confirmed the two would not be reuniting. “Not in a million years,” she said. “Write it down. Not in a million, billion fucking years.”

“Plus,” she added, “Jello [Biafra] and I will be in Cancun together that weekend.”