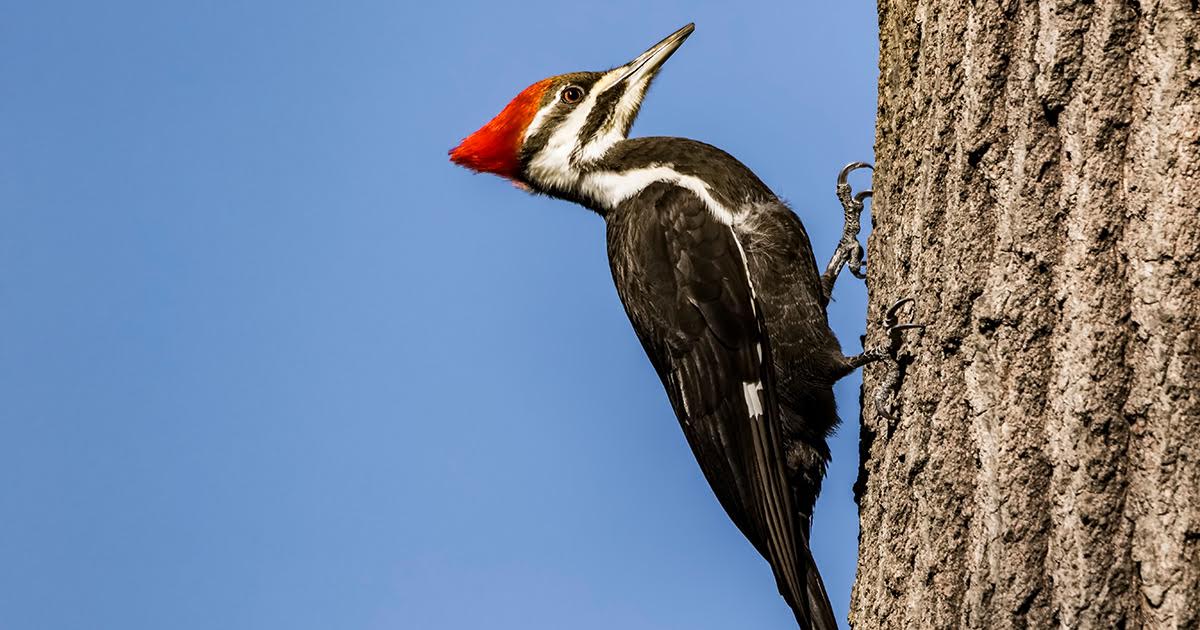 AUBERRY, Calif. — A local woodpecker, ignoring the desperate pleas of parents, continued to go completely apeshit on a tree that was planted in memory of a child that passed away far too soon, multiple upset sources confirmed.

“These people have been up my ass all morning, and now I’m hours behind schedule. Seems like you can’t instinctively burrow a hole without one of these flesh bags pitching a fit,” said the golden-fronted woodpecker while furiously smashing wood with its face. “I don’t know why they’re all crying so much, and they keep bringing up this ‘Daniel’ character and a ‘tragic hunting accident,’ but I definitely don’t see his name on this tree. All I see is this pristine, choice cottonwood that’s full of delicious fucking bugs and, one day, will make a fine domicile if these clowns stop yelling and throwing rocks at me.”

Jack Williams, the father of the deceased boy, couldn’t believe that park rangers would just allow a wild animal to desecrate his son’s memorial.

“Our Daniel loved this forest and the peace he found within it. So when I paid $200 to have this tree planted in his memory, I expected to get my money’s worth, dammit. Don’t these khaki pants-wearing fuckheads provide some kind of service to prevent nature from taking its course sometimes?” said Williams while trying to shake the tree. “I mean look at this giant hole! Like this bird knows how Daniel died and is making a mockery of his accident. Next they’re going to tell me the tree is full of termites.”

Forest rangers sympathized with the Walker family, but admitted that there was very little to be done about the woodpecker.

“I know this tree symbolizes a lot of things to the Walkers, but at the end of the day nature is going to be, you know, nature. No point in telling this bird to fuck off just for doing what its name implies,” said park ranger Avalon Compton. “Fact is, it’s one of many memorial trees in this forest that have met unfortunate fates. They’ve been struck by lightning, felled by beavers, and last year a whole swath was chopped down by some crazy survivalist who just wanted to live off the grid. Shit happens.”

The woodpecker eventually abandoned the tree after discovering that it was infested with foliage destroying gypsy moths.