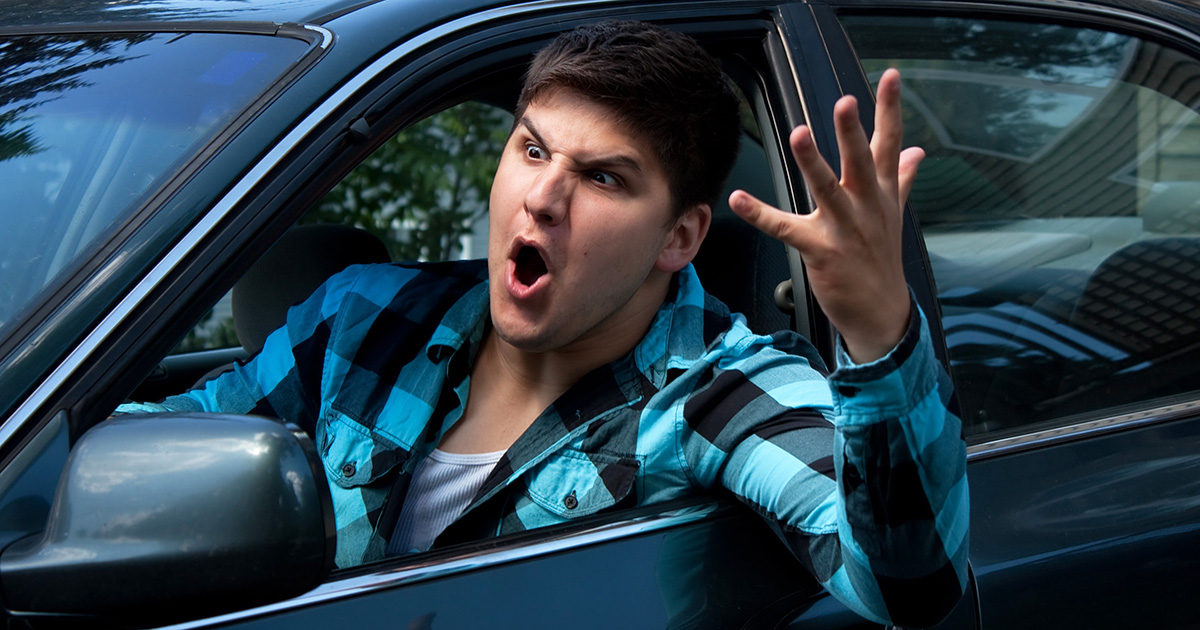 “A man can only take so much injustice,” expounded Hargrove from the cab of his brand new Chevy Silverado. “This whole fucking system is rigged against guys like me. First my boss gives me a warning about using ‘racially insensitive’ language, and now this? That fucking guy didn’t even notice me when he cut me off. Well, people are gonna notice me… one day. I may not have the best self control or decision making skills, but I have something better: disposable income, the Second Amendment, and a shit load of free time.”

Those close with Hargrove believe his 15 minutes of fame may be just around the corner.

“I always knew he was going places,” admitted lifelong friend Marshall Buckman. “I just really wish that place was an anger management class. When we were kids, I watched him hang the chess club captain from the goal posts by his underwear, and you’d think he was trying to destabilize a South American nation with his gun collection. I guess I’m happy he’s my friend… though I’m a little nervous that he knows where I live. I’m just going to make sure I spend some extra time in my fallout shelter until this blows over.”

“We call it ‘Batman Syndrome,’ when a man violently lashes out at the most vulnerable members of society instead of confronting their emotions surrounding trauma — such as the death of a relative, or being cut in line at McDonalds,” explained criminal psychologist Dr. Jane Sanchez. “Many people don’t have Bruce Wayne’s money, but most have $800 and live in a state with no background checks. The condition is typically harmless for the carrier, but beware if you’re a nearby person of color, or any kind of woman.”

At press time, media outlets were scrambling to prepare after learning Hargrove had received a speeding ticket.