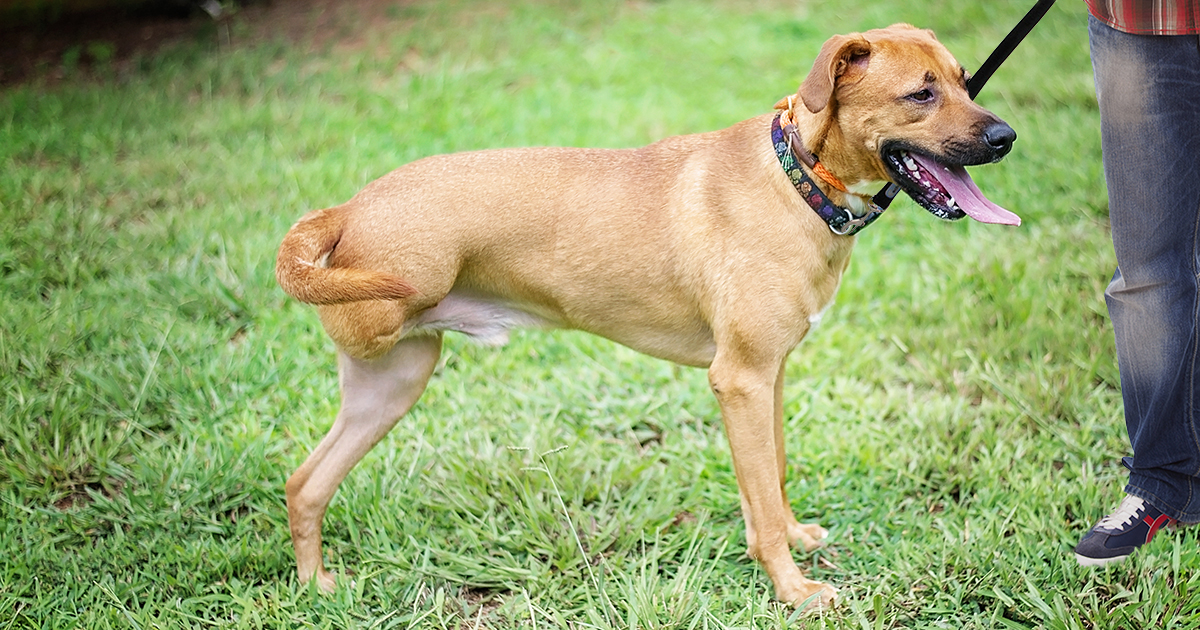 SAN FRANCISCO — Local three-legged dog Chester, recently adopted from a nearby no-kill shelter, will live out the rest of his days serving as a conversation starter for local bachelor Kelvin Green, sources close to the pair confirm.

“When I saw Chester at the pound, I knew I had to have him right away,” said Green, watching his new dog play in Duboce Park. “He looked up at me with these big, soulful brown eyes; a smile as wide as the Grand Canyon; and he had only three legs — which I knew would make for an ass magnet that’ll guarantee me a one-way ticket to Fuck Town every motherfucking day.”

Despite Green’s countless attempts at connecting with women over the years, he claimed that none have been nearly as effective as simply walking Chester down the street for “literally, like, five minutes. It’s insane.”

“I used to do the online dating thing, but with Chester, all I need to do is walk a few blocks and I talk to at least 10 women, guaranteed,” said Green. “I’ve only had him for two days, and I already have over a dozen dates lined up. They’re always like, ‘Aww, he’s so cute,’ and, ‘Look at the little tripod,’ but if I tell them I brought him back with me from Iraq, it’s game over. I don’t know why everyone doesn’t have a fucked-up dog.”

For his part, Chester is almost entirely oblivious to his role in Green’s ploy to rope in women.

“Kelvin is great — he’s way better than the pound, and he can throw a ball so, so far,” Chester said. “I don’t know why he says he loses me so much, but luckily, there’s always some nice ladies who help him find me, even though I’m right here. I love Kelvin!”

With Chester’s success, Green is additionally looking for a blind dog to walk with Chester, as well as a cat that uses a wheelchair, all in the hopes of filling in any remaining gaps in Green’s vacant personality.