Report: Don’t Tell Anyone, But There’s a Bathroom Upstairs 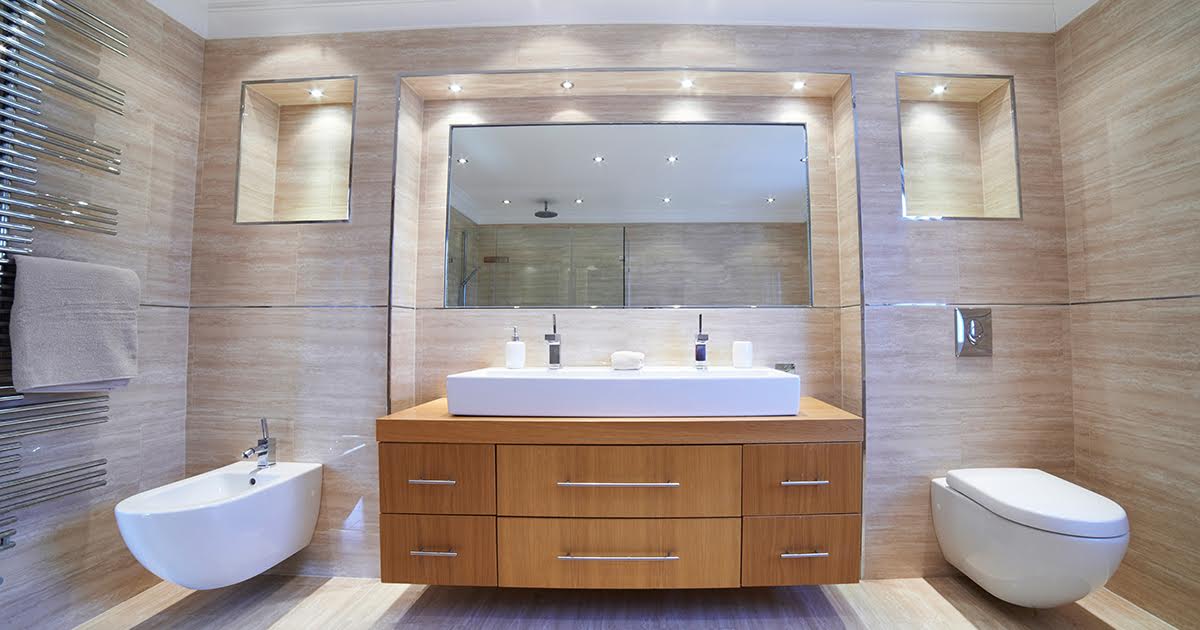 RICHMOND, VA – Despite a line extending out into the backyard, a select number of show-goers at local house venue Tire Fire learned of an additional upstairs bathroom kept in pristine condition and reserved for the venue’s residents and close friends, who refuse to use the third-world shitter most associate with the basement venue.

According to members of the night’s touring band the Asterisks, a Tire Fire resident’s boyfriend made an offhand remark about the bathroom’s existence to Donald Luongo, drummer, who immediately filled in the rest of the band, along with a select number of vaguely-impressed young women.

“I’m telling you, it was a godsend,” reported Luongo when asked about the upstairs facility. “I mean, we all know what venue bathrooms are like, and we’re used to it. But the one in the basement? Oh, man. There’s been a condom stuck to the ceiling since I threw it up there sometime in 2009 — fucking gross, have some standards.”

Keenan McTavish, the boyfriend of the housemate who initially reported the existence of the bathroom to the band, was reported as describing the secret bathroom as “clean as fuck” and “mad spacious,” but, admittedly, “covered in Rachel’s bullshit.”

Members of the Asterisks reported the bathroom was stocked with extra toilet paper, clean towels, multiple brands of fair-trade vegan soap, and even a bidet attachment with multiple comfort settings.

“Baby wipes!” said Sheila Stamkos, Asterisks frontwoman. “They even had that shit! Do you know what it’s like to crack open a pouch of baby wipes two weeks into tour? Fuck, I felt like I needed a cigarette when I was done in there.”

McTavish noticed, however, that more and more people present at the show began leaving the basement to use the upstairs bathroom.

“I mean, that’s cool, whatever,” he said, upon observing three sweaty men walk upstairs through his girlfriend’s living room. “As long as they wipe their feet, and don’t find out about the minibar under the sink. And, uh, Rachel’s cash stash under the clawfoot tub… Actually, hold on, I’ll be right back.”