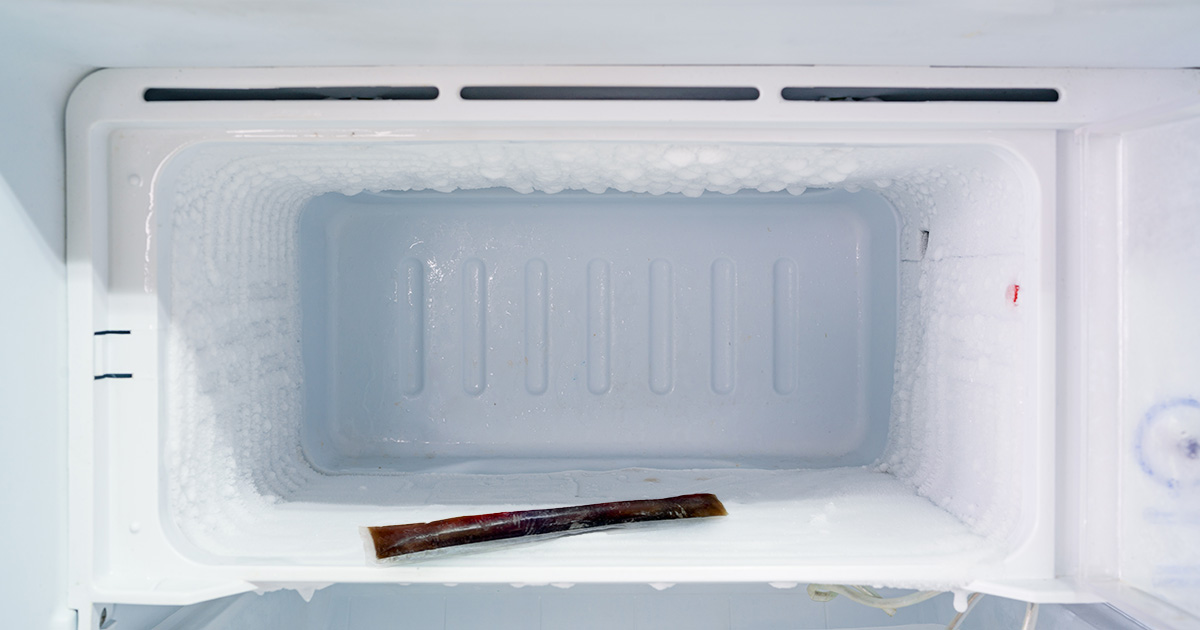 SEATTLE — A six-year-old purple otter pop was granted a new life purpose as a DIY ice pack after a record heat wave hitting the Pacific Northwest left owner Ryan Seok without a way to cool himself down, fellow freezer items confirmed.

“These apartments just don’t come with air conditioning,” said Seok, commenting on the tough time he’s having during the current heatwave. “The Pacific Northwest has been heating up every summer with the wildfires and climate change and all, and you would think Greystar would have put that together in their new template-built complex but apparently not. I’m just lucky I had that purple otter pop left. I had completely forgotten about it. None of my roommates were gonna eat it, ever, and I know I sure as hell won’t.”

The otter pop in question was happy to finally find its moment to shine after countless seasons of being overlooked simply for being disgusting.

“I’ve been waiting for this moment to come my entire life, and I’m just glad he finally chose me,” said the self-proclaimed “grape” flavored tube of frozen purple water. “I mean, summer after summer I saw my friends get picked and enjoyed but I was always pushed to the back. I was lucky if I could even catch a glimpse of the light when Ryan would check for easy meals. I felt like one of Andy’s toys in ‘Toy Story 3’ but now, that’s all behind me.”

Other occupants of Seok’s Kenmore freezer were excited to see the pop’s new lease on life.

“That old pop has been here longer than I have,” said a six-ounce package of Jolly Green Giant peas purchased in 2017. “It was downright inconsolable when the orange one with the weirdly bent end got picked two years ago… never have I seen a freezer pop so broken up, so it really deserves this. I can see it becoming a contender for the neck, armpits and inner thighs for anywhere from 10 to 30 minutes, or until however long it takes for it to revert back to the Kool Aid liquid or whatever it’s made of.”

At time of press, Seok was planning to buy a window air conditioning unit as soon as they return to stores so as not to “degrade himself further.”