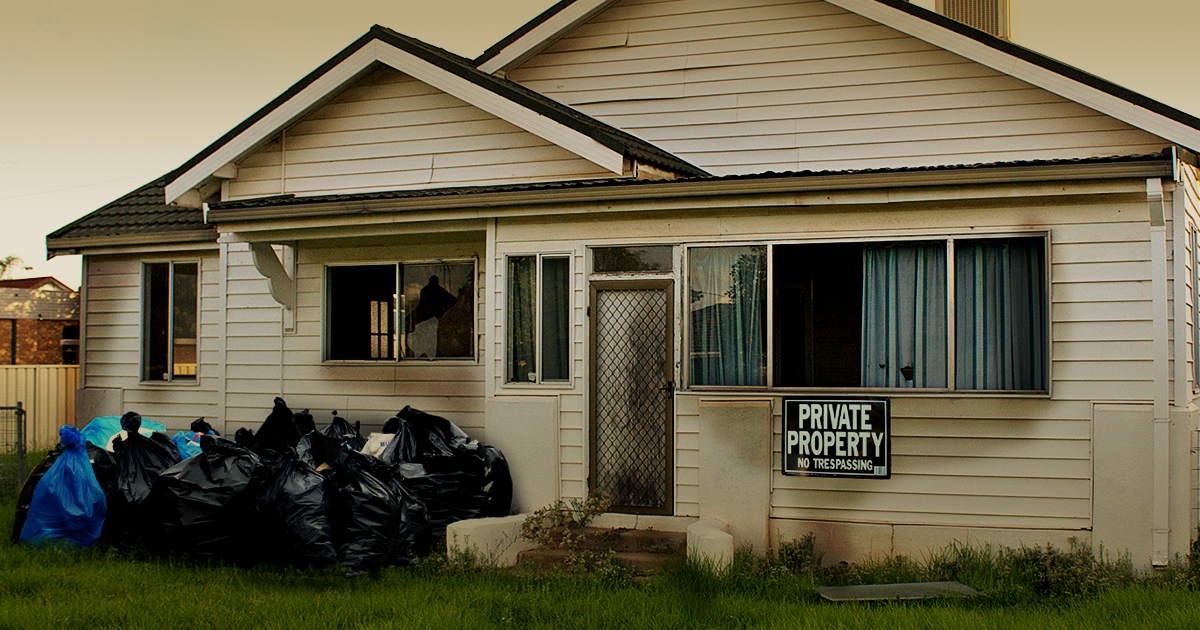 “Those assholes played garbage music all night and had days-long parties… not to mention the general squalor of multiple borderline-feral dogs,” said longtime neighbor Beth Howland. “But they’ve been a lot quieter lately, and I think we can all thank crack cocaine for that change. I still don’t walk by the place at night — or even the day — but we don’t file as many noise complaints.”

Neighborhood officials noted that since many of the squat-house residents have potentially sunk into a terrifying addiction, the general feeling in the community is more positive.

“Crack addiction is a very serious problem, and I hope they do get help,” said Waverly Watch captain Wanda Timmerman. “But, honestly, a crackhead pestering you for spare change every once in awhile is better than a crust punk guilting you every day into taking a flyer for some go-nowhere, anti-capitalism march he’s organizing on your street.”

Real estate experts claim the Crazz Manor crack epidemic has also had a surprisingly positive effect on property values in the neighborhood, thanks to less wall graffiti and a significant drop in vulgar and illegal art installations.

“At one point, I couldn’t show any houses within a three-mile radius because these punks were such a nuisance,” said local realtor Meghan Lively. “But now, the house is quiet. I tell any potential customers that the place was struck by lightning and the city plans on knocking it down soon… which actually might be true.”

Bartender and Waverly resident Paul Sanchez went so far as to describe the new neighborhood vibe as “quaint” and “somehow more family-friendly.”

“Crack makes you super-constipated, so they’ve even stopped stealing toilet paper from Starbucks,” said Sanchez. “And they got rid of that couch on their front lawn. Presumably because they sold it for crack, which has to suck, but at least I don’t have to stare at it when I walk my dog anymore.”