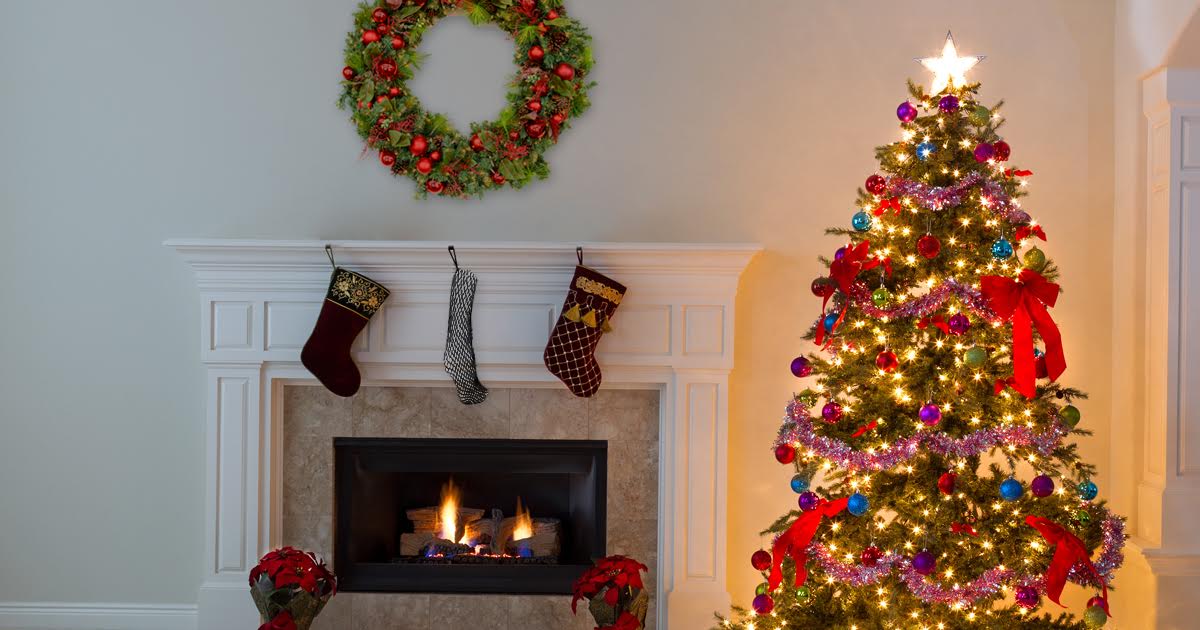 SALEM, Mass. — The parents of goth teenager Thomas Sullivan are uncertain how to properly stuff their son’s fishnet Christmas stocking, sources close to the family confirmed.

“Every year, we hang our stockings over the fireplace… but this year, Thomas didn’t want a standard red one. He insisted on using that weird piece of hosiery,” said the boy’s father, Doug Sullivan. “Everything I’ve put in there so far just falls out of the stupid holes. I was thinking of using a gym sock as a lining or something, but I don’t know.”

Elaine Sullivan, Thomas’ mother, shared her husband’s frustration when loading her own small gifts into the fishnet.

“I got him a pair of earbuds, a bag of caramel popcorn, and some Nerds Rope, but the weight of that was enough to stretch the stocking so much it touched the floor,” she said. “And with the fire going, it melted the fabric a little bit, so the whole house smelled like burning hair. Eventually, I just put everything I had for him in a shoebox next to the tree.”

The goth teen admitted he is not excited by his family’s holiday traditions.

“I don’t care about this stupid holiday, it’s vapid consumerism, and any of the stupid gifts manufactured by children overseas. I’ve intentionally been bad this year because I actually want my parents to put coal in my stocking,” said Sullivan. “The blackness of the coal is the only thing that matches what I truly feel on the inside anyway.”

“I can tell you one thing — that absolutely would not fly in my house. Not no way, not no how,” said New Hampshire resident and grandfather of three Lee Wilkes. “The only stockings in my house are red, soft, and have some poofy white lining at the top with your name written with some sort of glitter gel. Not some namby-pamby fishnet bullshit that can’t even hold a Reese’s Peanut Butter Cup.”

At press time, Sullivan was seen with a slight glimmer of a smile after opening up a Christmas present of a Blu-Ray copy of the 1994 fantasy thriller, The Crow.