Online Activist Blissfully Unaware Everyone Unfollowed Him Years Ago 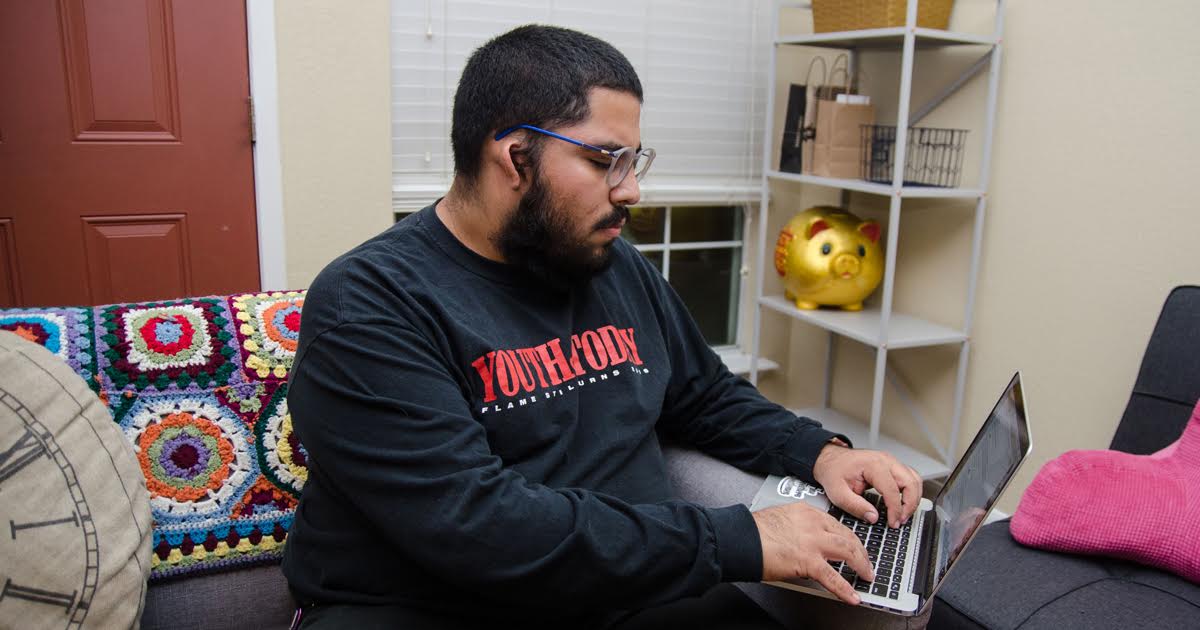 CHARLEROI, Pa. — Self-proclaimed digital activist Rich Costen is “totally and happily” unaware that not one of his Facebook friends follows his account on the social network anymore, sources who continually try to distance themselves from him confirmed.

Childhood friend Devin Heines is just one of the 892 connections to unfollow Costen over the past five years.

“I stopped caring about what he had to say a long time ago, and back in 2013, when they first introduced the ‘unfollow’ feature, I went for it,” said Heines. “The tough part is that I like hanging out with Rich in person. He literally never brings up politics or news or anything in real life — it’s never happened once. Sometimes I wonder if it’s even him on his own profile. It doesn’t add up.”

Costen claimed his social media presence is an asset in such a divisive world. “My friends need me,” he said. “How else would they know that Bernie Bros are the chief reason Donald Trump is President? Or realize that white, male, corporate oppression is why the Ghost in the Shell reboot was whitewashed to hell and back?”

“You would think someone with nearly 1,000 friends would get at least one ‘heart’ or a simple ‘like’ when they announce adopting a puppy from a shelter… but they’re so consumed by themselves, they don’t even realize their echochamber is simply their own voice coming back to them,” said Wilks. “Plus, when your profile picture is a screen grab from Batman Returns, it just makes you easier to unfollow.”

Costen is hopeful he can affect greater change via social activism than with direct actions like attending protests, participating in local government, or donating to specific causes.

“Listen — we all have our strengths, and mine is skimming Vox and Salon for interesting headlines to paste into a status,” said Costen. “Do I read the articles? Nope. That’s a job for my friends, family, and strangers I met while drunk at a party once.”

Even those closest to Costen admitted his social media presence pushed them to completely ignore everything else he does online.

“I had to unfollow him,” admitted Darla Costen, Rich’s mother. “He means well, but on Facebook, he can be a real fucking drag. I just want to see pictures of my grandkids.”

Pick up a shirt from The Hard Times store: