Internet Activist Chains Self to Computer 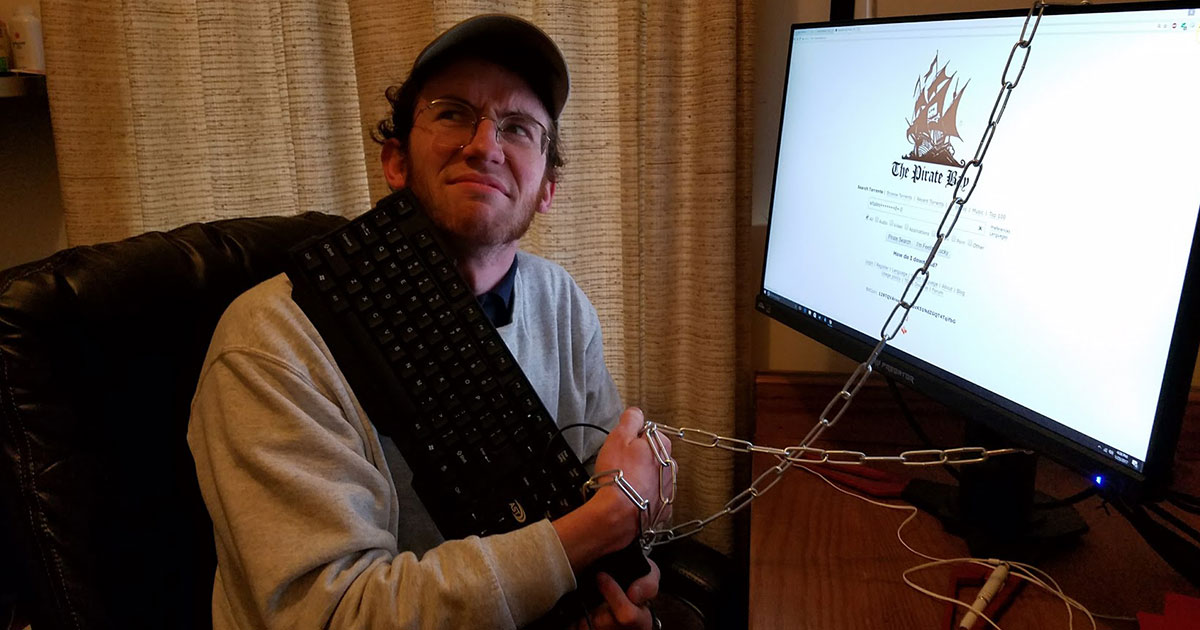 SANTA CRUZ, Calif. — 24-year-old Jonathan Warner chained himself to his Macbook Pro earlier this week to protest “everything that’s going on in the world,” according to Warner’s ambivalent roommates.

“I don’t consider myself a hero. I’m just doing what needs to be done,” said Warner in one of his hourly Snapchat updates. “Nothing will shake my resolve. I will scroll. I will ‘like.’ I will raise my eyebrows in emoji and reblog multiple times a day until things change. My life or death is inconsequential, as long as our movement lives on.”

The protest, now entering its third day with no end in sight, immediately caught the attention of Americans across the country, who can watch the protest continuing comfortably from Warner’s bedroom via Facebook Live. Facebook confirmed the stream had roughly 24 viewers at its peak.

“I’ve seen memes of it all week on Instagram, of people joining the struggle. One girl in Alabama got fired for spending hours on Facebook at work,” said Warner proudly. “Students are blocking traffic, texting at traffic lights en masse. It’s truly amazing.”

As his protest continues, several speculate police intervention is inevitable. Warner admitted this wouldn’t be his first brush with the law — in 2004, he engaged in a weeklong standoff with local authorities after gluing himself to the family TV.

“We were called to his home to help dilute the adhesive. He used a lot of super glue in direct protest of his father’s strict ‘no television after 9 p.m.’ policy, and his parents just didn’t know who to call for help,” said Santa Cruz Ofc. Theresa Marlins. “We don’t really see any need for police involvement here, though. I mean, maybe he could get a couple bedsores, but that’s really not within our jurisdiction.”

Though Warner fears a state-sanctioned assassination is likely days away, he remains utterly dedicated to the cause.

“In moments of doubt, I simply ask myself what my hero Martin Luther King Jr. would say if he were here. I really think he would smash that motherfucking ‘like’ button,” said Warner, before resuming Season 5 of House M.D. on Netflix.