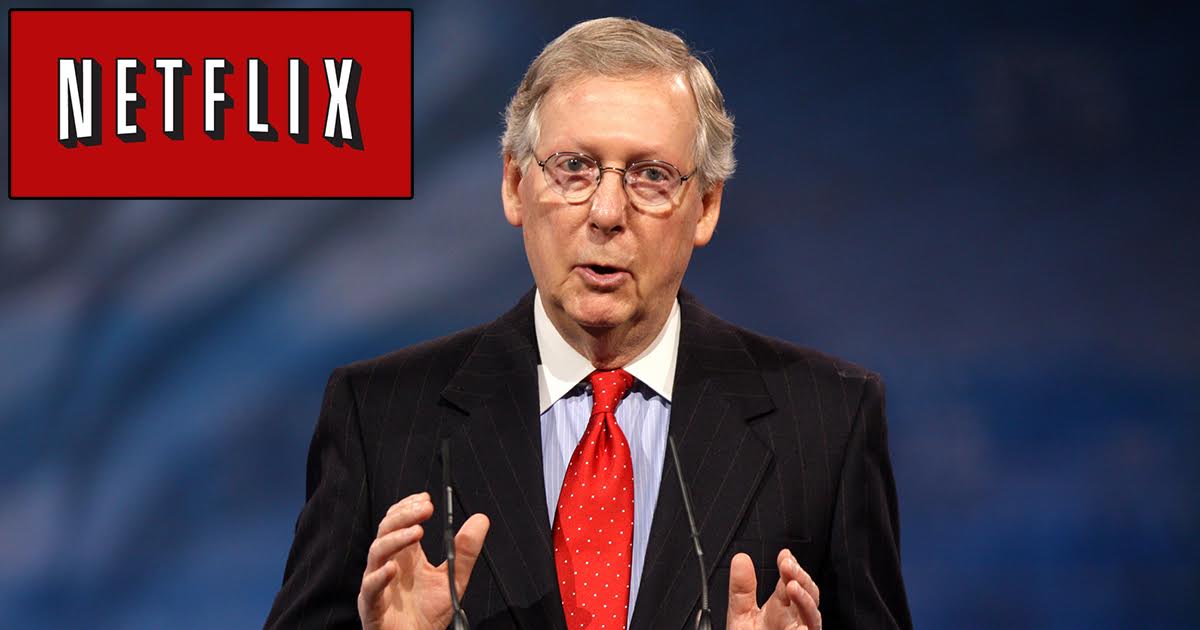 WASHINGTON — Republicans are drafting a new Obamacare replacement bill that includes a clause removing children from their parents’ Netflix account after the age of 26, according to Capitol Hill insiders.

If the bill is passed, any American citizen over 26 will be required to set up their own Netflix account, for which they will be responsible. Many believe this will leave millions of Americans without access to affordable streaming services.

“I don’t know how I can afford it,” said Dylan Smith, a 25-year-old Netflix user. “I’m still paying off my student loans and my Crunchyroll subscription. I don’t know how I’ll be able to pay $8 a month on top of all that.”

Without any job prospects on the horizon, Smith, and many like him, will soon be legally forced off of his family’s account, even though he still lives with his parents. While many parents are concerned by the legislation, Republican lawmakers stand by the bill.

“This is what we’ve been working on for the past seven years,” said Senate Majority Leader Mitch McConnell. “When I was young, we rented movie tapes from a store, and if we returned it late, we were responsible for the extra fees. We have lost that accountability in America.”

Other senators, like John McCain, say the bill is not good enough, and are demanding further discussion.

“Nowhere does this bill mention anything about whether Netflix can still mail the consumer DVDs. I think as it stands right now, it will hurt more people than it helps,” McCain announced. “Some of these kids are just discovering shows like Shameless and It’s Always Sunny…! Are we really going to take that away from them?”

“By adding more consumers to the marketplace, Netflix can lower rates for all,” said Hastings. “As it stands, we have so many scum-sucking snakes sharing login information, we are millions of dollars in debt. The sooner this happens, the better.”

Specifically targeting only Netflix, the proposed bill reportedly fails to regulate other pre-existing subscriptions like Hulu or Amazon Prime.