Uninsured Woman Only Able to Afford Generic-Brand Thoughts and Prayers 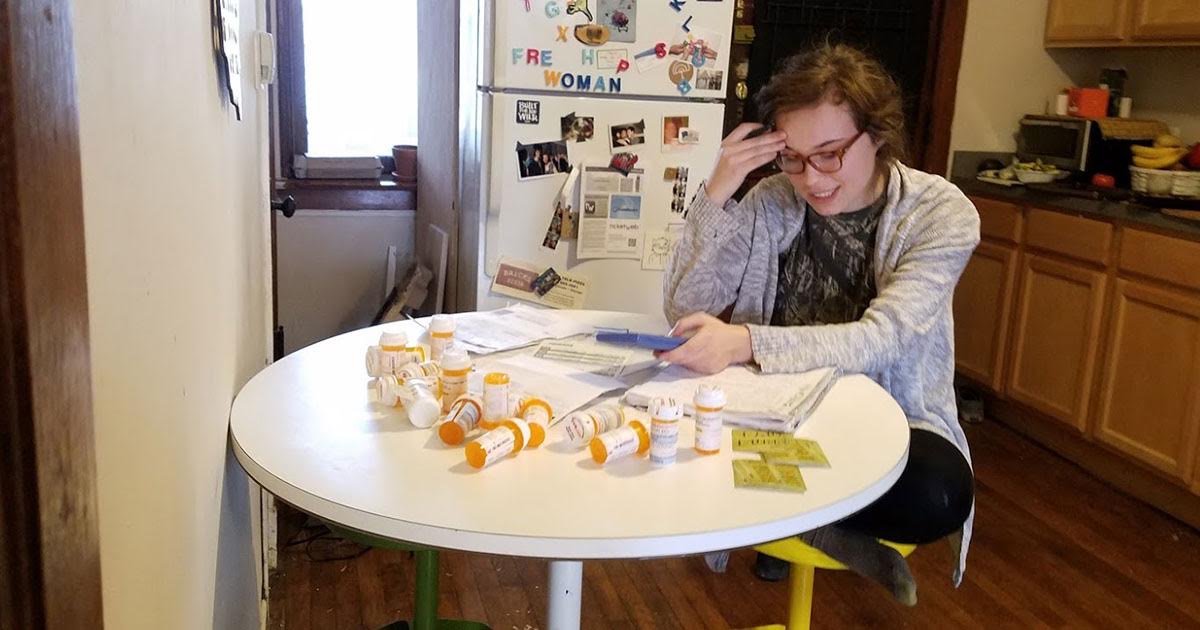 LOS ANGELES — With Congress expected to gut the Affordable Care Act, local school teacher Sofiya Anderson realized late last night she will soon be forced to pay for her cancer treatment with only generic thoughts and prayers.

“I’ve been lucky my numbers are OK, and my white blood cell count has improved,” she said hopefully. “But with my mountain of medical bills and rejections for necessary treatments, my next best plan of attack is cashing in the generic thoughts and prayers I’ve received from everyone on Facebook.”

Since her diagnosis last August, Anderson has been inundated with off-brand well wishes from friends and good-natured strangers on social media. Surviving off of a steady supply of good vibes and inspirational quotes, she’s even received a few wholesome memes to get her through this difficult time.

“Oh, yeah — I stocked up on good vibes, ju-ju, and even some snuggles after I got my first bill for chemo, because I realized that without insurance, they’re really my only defense in beating this,” Anderson said. “I also switched my location on Tinder to Toronto in case I meet someone there, and … who knows? Maybe we start an arrangement together. I hear Canadians are super nice, so their energy must be really good. Plus, they have socialized health care.”

As the cost of healthcare increases in America, generic thoughts and prayers have become the default option for many citizens.

“With the looming repeal of Obamacare, an estimated 18 million people will be left without insurance. We’re highly likely to see an increase in the use of thoughts and prayers,” explained Dr. Risa Helene, a research professor on health insurance reform at Stanford. “This is the most cost-effective and affordable option for Americans moving forward. The good news is that this kind of health coverage will still be subsidized by crowdsourcing sites like GoFundMe.”

Anderson’s treatments have already put her in tremendous debt, with no end in sight.

“My injections are, like, $5,000 each month, which is fucking ridiculous. So these generic thoughts and prayers are giving me a fighting chance,” Anderson said. “The reliable and round-the-clock medical advice I’ve received from public options, like WebMD, have been great, too. Once you already know you have cancer, WebMD isn’t so scary.”