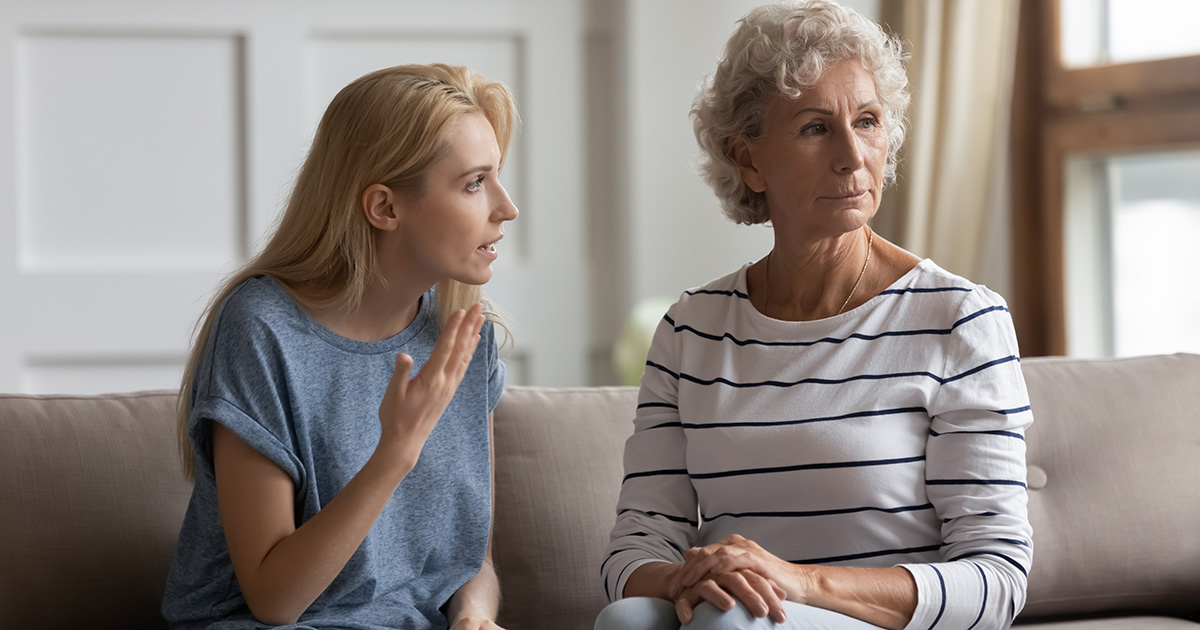 PIGEON FORGE, Tenn. — Local mother Julia Smith assumes that her completely asexual daughter Andrea is actually a lesbian who has yet to find the right woman.

“Andrea is totally gay and that there’s no other explanation,” said Smith. “Her complete lack of interest in boys whatsoever growing up and her inability to find a man pretty much seals it that she’s a lesbian. I also know because whenever I brought up sex she always said she didn’t understand the appeal. Andrea need not worry though because I am ready and willing to accept any potential daughters-in-law she brings home. I’m extremely open-minded.”

For her part, Andrea Smith was frustrated with her mother’s inability to accept her for who she really is.

“Is it really that hard to understand that I am an ace?” said Andrea. “When I said I didn’t care for sex she winked at me like she knew something and asked me if I preferred tacos over sausages. How asexualphobic is that? What’s weird though is how often parents seem to discourage sex when you’re growing up. Conversely, now that I’m grownup all they can do is insist that I have it even though sex to me is as interesting as watching paint dry. And another thing, just because I don’t have sex doesn’t mean I can’t date someone, regardless of gender, if only for their company. But that’s so like my mother to objectify everyone. She’s a real penis fiend.”

Fellow asexual person and counselor Erika Slyby confirmed that the junior Smith’s experience is tragically typical for many aces.

“Asexuality, the final frontier when it comes to queer acceptance,” stated Slyby. “While we have a long way to go when it comes to gay acceptance, most people at least understand homosexuality from a ‘that person is gay because it’s what makes them come’ point of view. They can relate to wanting to come and that breeds empathy and tolerance. When it comes to acceptance of people like us it’s a serious case of us being fucked if we don’t.”