Metalhead Hasn’t Heard of Them but Sure They Suck 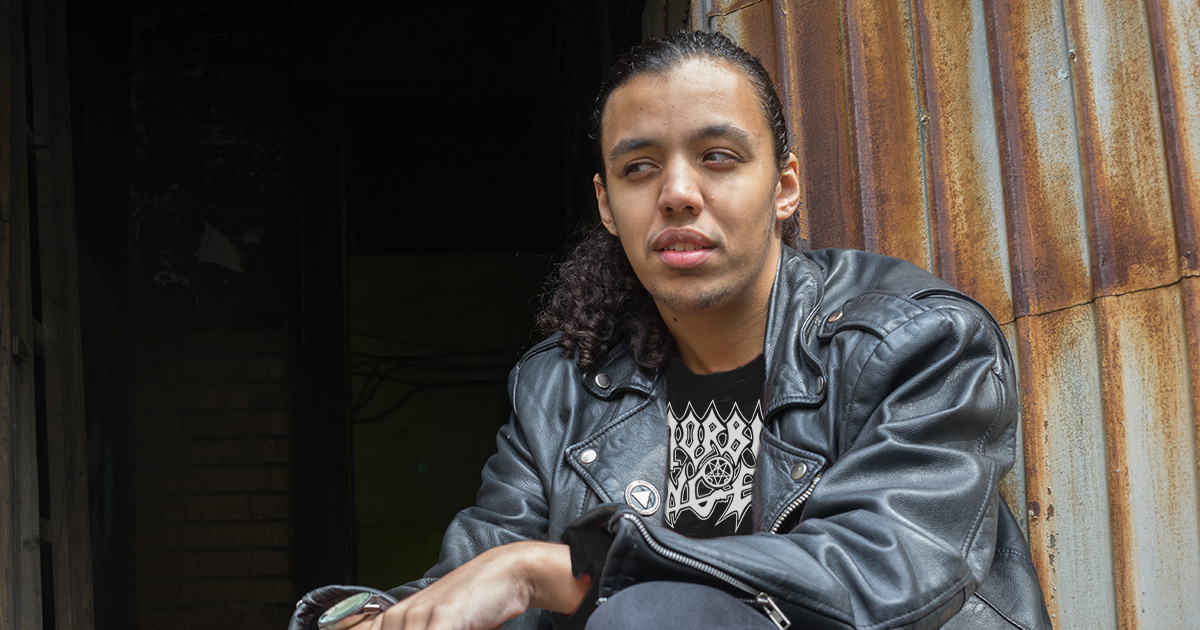 DETROIT — Local metalhead, 36-year-old Denny Brokum, is reportedly willing to admit that he hasn’t heard of the band Scatological Wasteland but is confident that they suck, according to eye-rolling sources seated across from him.

“Yeah, so what! I don’t waste my time with shitty bands. I know what I like so I just ask myself some simple questions to decide if a band rots,” he said while twisting his braided goatee. “Did it come out in the last 20 years? Does the band name contain more than two words? And is it a reference to a fantasy novel? Are they listed under ‘Associated Acts’ on Ministry’s Wiki page? Are there synths, horns, flutes, banjos, bagpipes, accordions, cellos, glockenspiels, harmonicas, electric violins, harps, sitars, ukuleles, steel guitars, DJs, or second vocalists that don’t also play an instrument? Do any members drink kombucha? Does the drummer have less than two arms? Is Johnny Depp in the band? These are just a few, but if the answer to any is yes, they absolutely, without a doubt suck.”

Long-time friend, Jan Bölbaug, has been trying to introduce a little variety into Brokum’s life for years but has had no luck.

“He’s basically listened to the same 10 albums his entire adult life. I’ve heard every possible excuse for why someone sucks and he’d rather listen to Slayer,” he said while somehow simultaneously sighing. “I’ve also heard every excuse for why Bud, Jack, and Coke are superior to water. And why showering more than three times a week is bad for the stringy-ass hair he has left. I guess I did get him to listen to Mastodon once but he warned me that name was borderline fantasy. I’m glad I didn’t mention that they had a cameo on ‘Game of Thrones’ or he would have lost his mind.”

“Metalheads are a deeply insecure group. Admitting a new band may not suck puts them at great risk of having their ‘elite’ taste called into question by their Lambogat forum friends. This is why they fearfully retreat to the big four,” said Tediodus. “Sorry, big three, no one actually listens to Anthrax. And unfortunately, the snare sound on ‘St. Anger’ dashed any hopes of change. Since 2003, even the most adventurous of aging metalheads won’t try a new album from their favorite band.”

As the conversation ended, Brokum was seen turning back to his phone, revealing an empty ‘You might also like…’ Amazon tab.