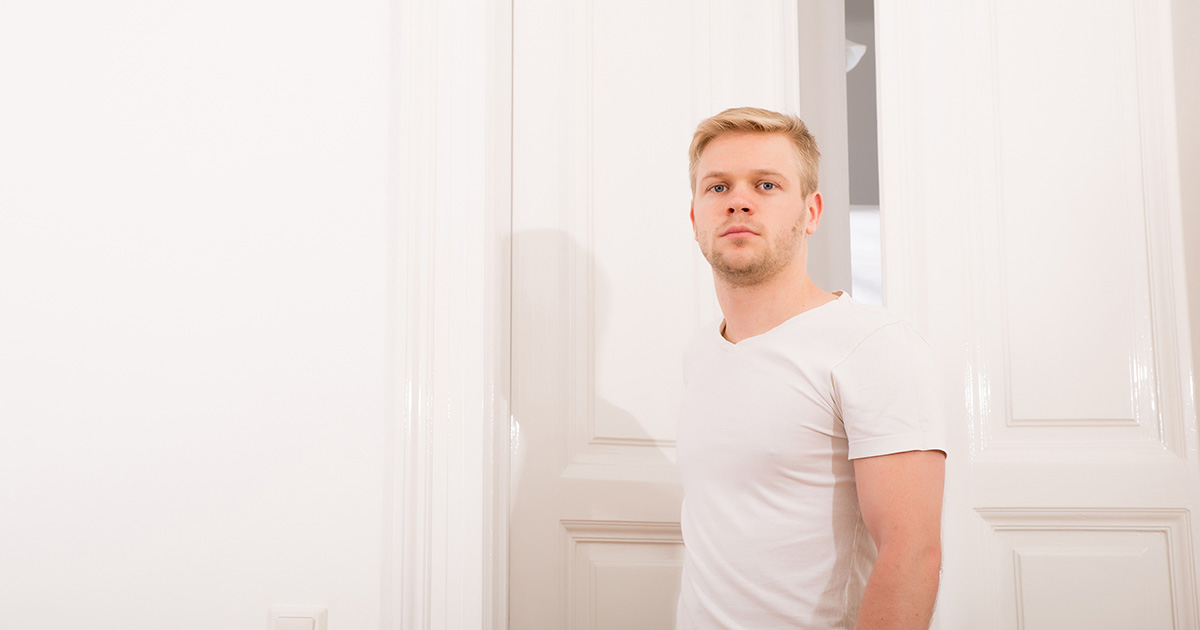 LOS ANGELES — Local man Hugh Bellamy’s self care practice was revealed to be one of the more disgusting things ever heard of in recent history, according to sources who wish they could unsee the mental image formed by the news.

“I live a stressful life. I work two full-time jobs, my parents require financial support, and my dog just died,” Bellamy stated. “I’ve needed to practice self-care for years now, so I don’t get the same hit from scented candles like I used to. Fortunately, I’ve been able to unwind and meet my mental, physical, and emotional needs on my own so that I can continue to show up for my personal responsibilities by engaging in a number of activities that I’ve been told I cannot say out loud without offering several trigger warnings and obtaining written consent from any parties who may hear of them.”

“When most guys talk about self-care, they giggle a little bit, because they just mean masturbation. ‘I practice self-care twice a day, once when I wake up, and once right before bed.’ I wish Hugh was just a chronic masturbator; at least then the sounds that come from his room would make more sense,” Wong said while shuddering and looking off into the distance. “He plays Willy Wonka’s tunnel monologue on loop for hours. One time his door was cracked open and I saw a bunch of balloon animals like you get at the carnival, but they didn’t look like any animals I’ve seen before. The air outside his room looks wavy, like when it’s really hot out, and it always smells sour. He always pays his rent on time though, so I guess he’s the best roommate I’ve ever had.”

Local therapist and breathworking coach Kate Langley said that self-care can take different forms for different people, depending on their needs and preferences.

“There’s no set routine that meets everyone’s mental and spiritual needs. People have to discover what works for them and practice it as much as possible. One time, a client told me he takes swigs of pickle brine from the jar when he feels low,” she explained. “Another would dunk her head in the bathwater and scream all the horrible thoughts out of her head while inhaling the cleansing water into her lungs. Any form of self-care is great, and different things work for everyone, but it’s important to remember that all of them are made more effective when doing so while masturbating, especially if you’re going to make a huge mess out of your bathroom anyway.”

At press time, Bellamy was seen at a theatre watching a movie by himself while eating black licorice.