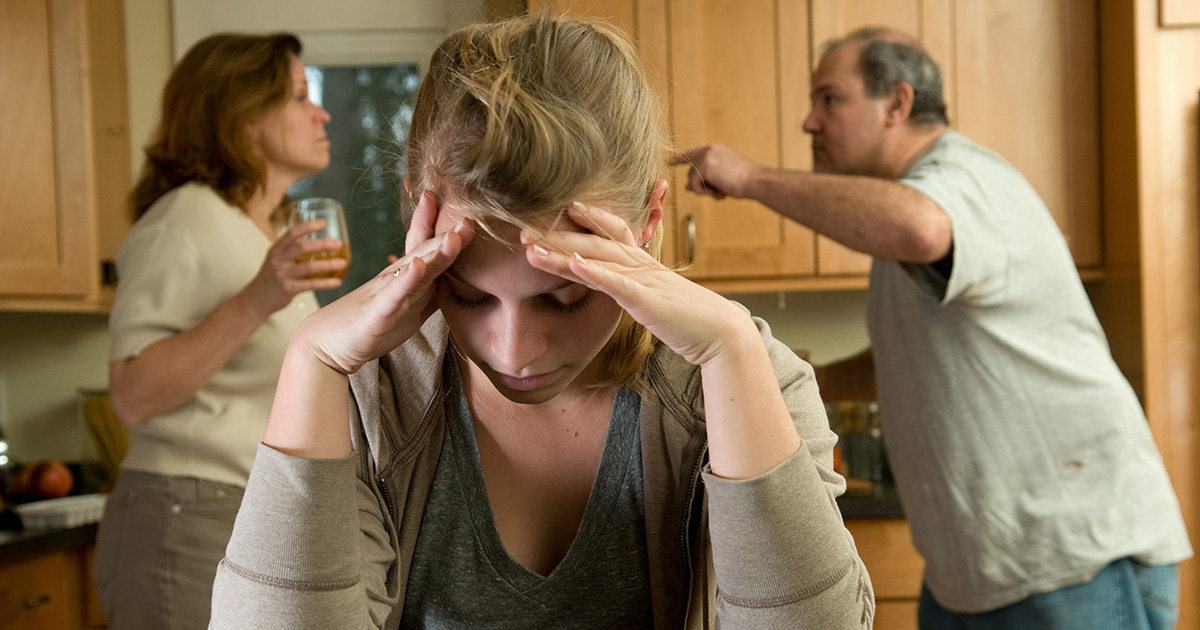 “My mom age-locked everything not in the HBO Max kids section so I can’t watch ‘The Sopranos’ and that’s a bummer because I’ve really wanted to watch that new movie,” said Dirnt. “Luckily my Italian friend Ronnie’s parents get into a huge fight every time they drive us home from soccer practice. From what I’ve seen, Italian people screaming at each other makes up about 90% of the show, so everyday this week I’ve just parked myself on their plastic-lined couch under the picture of Padre Pio and listened to them duke it out. Ronnie’s parents don’t even notice me, and my parents couldn’t care less so long as I get my homework done.”

Dirnt’s friend Ronnie Sprigatello had never realized how closely his family resembled “The Sopranos” cast until Dirnt pointed it out.

“At first I told Gavin to just borrow our ‘Sopranos’ DVD box set. We’re Italian so of course we have like, three already,” said Sprigatello. “But instead he comes to my house with a notepad and a bag of goldfish crackers and studies my parents as they fight over baked ziti, track suits, and slicked back hair. Then there’s all of my extended family that come in and out of my house to yell at my mom and call my dad fat. My family isn’t in the mob, but it is a weird coincidence that I’ve got like eight cousins named Vito.”

Sprigatello’s father and family patriarch Tommy Sprigatello has yet to notice Dirnt watching him.

“Gavin’s a good kid, I wish he’d come over more, unlike that rat bastard 10-year old from next door Donnie,” said Sprigatello. “Have I seen ‘The Sopranos?’ Of course I have, but It’s not realistic. They’re all fucking hysterics. Every episode it’s bitch bitch bitch. Do the writers think all Italians are just whiny calzones with legs? Besides, my therapist wouldn’t talk to me like that.”

Dirnt returned the favor by letting Sprigatello catch up on “True Detective” by watching his cop dad get day drunk.