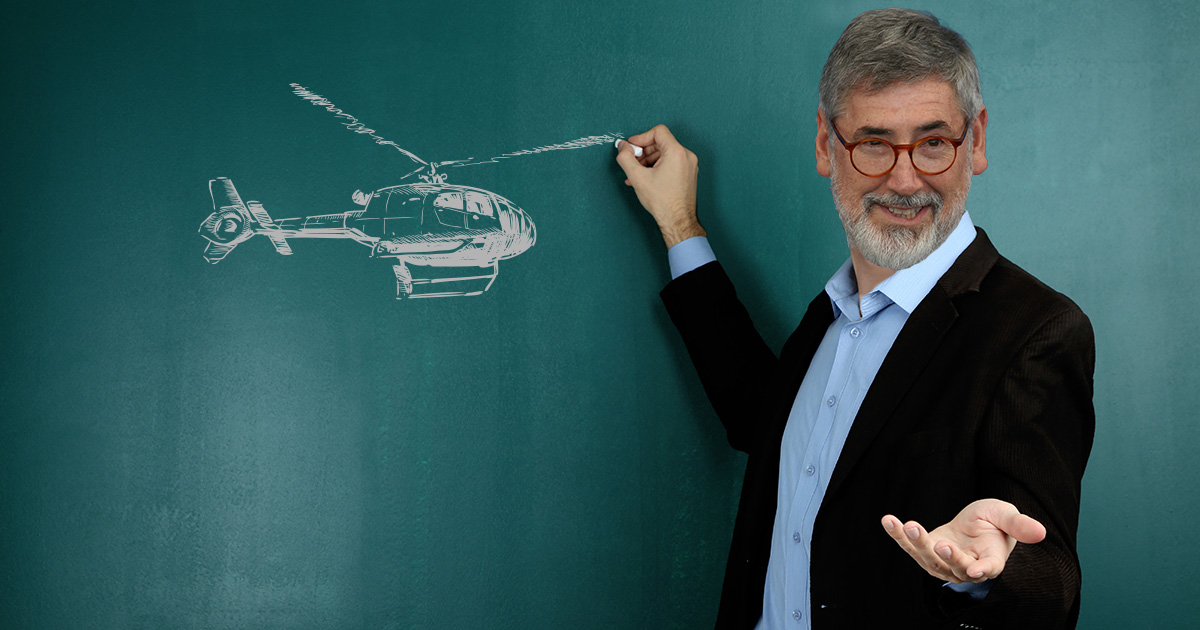 “A defense doesn’t start after your negligence and reckless decision-making kills some actors. It starts on page one. As soon as you type the word ‘helicopter’ you need to start scouting a legal team,” Landis continued. “It is not our fault as filmmakers that helicopters and explosions look great on film. Beating the charges you’re sure to come up against, however, takes a great deal of thought. I find storyboarding useful in crafting a believable defense.”

Some students were frustrated and outraged that MasterClass did not disclose ahead of time that the legendary director’s teachings would focus exclusively on cheating the law.

“He spent a whole hour explaining how a cool way to get away with one crime, ‘say, breaking child labor laws,’ is to ‘sort of commit a much larger crime’ and then beat that one in court,” reported in-class student Samantha Bell. “I was hoping for some advice about blocking, and maybe the best way to deal with script rewrites if you are on a shoestring budget.”

“Mr. Landis’s class has quickly become one of our most popular offerings since ‘Kevin Spacey Teaches Acting,’” explained Rogier. “It’s understandable why. The craft of filmmaking has never been more accessible. All you need is a camera and a long chain of people underneath you for plausible deniability when your recklessness results in death.”

Following the success of this class, Landis is now partnering with his son Max to teach students the art of Hollywood nepotism and entitlement.