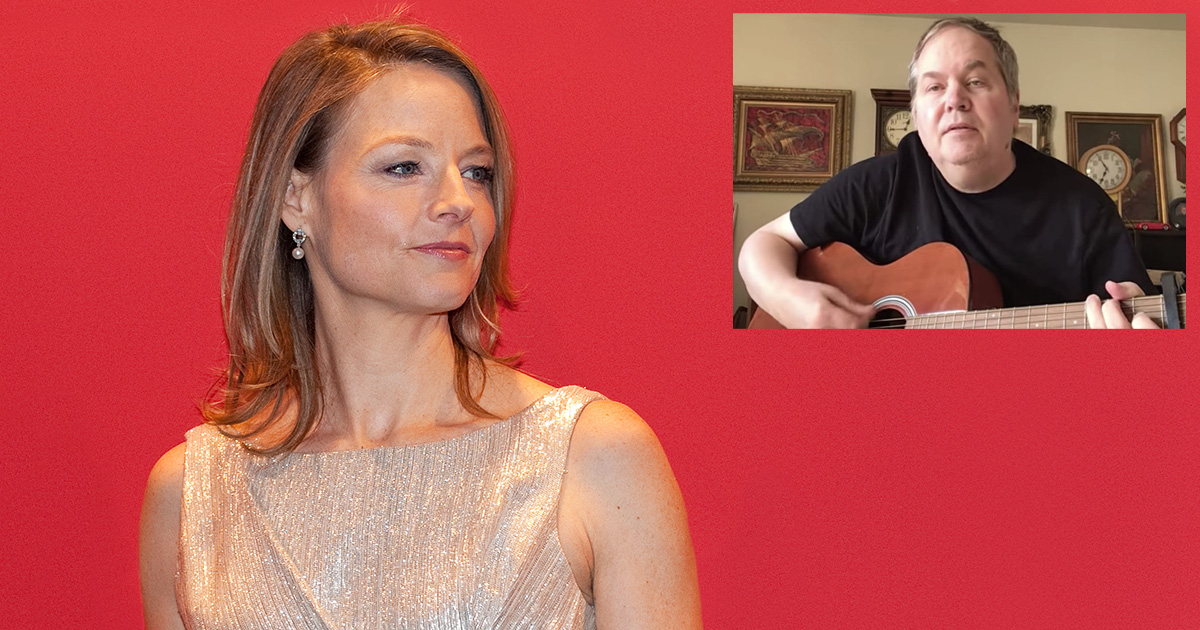 “He came on a little strong in the ‘80s so it was hard to appreciate his work, but I’ve grown to become more patient and mature so I can see the merit in his songwriting,” said Foster, who is considering investing in Hinkley’s upstart Emporia Records. “He knows how to write a decent melody, and God knows he has a unique life experience to draw from. I’m curious to see what he releases next. Let’s just hope we wait until Trump gets re-elected until he makes another grand gesture for me.”

John Hinkley Jr., now a musician with a popular YouTube channel, is attempting to move beyond the sordid past chapters of his life.

“I’ve done some things in the past that I regret and can’t take back, like embarrassing myself with a very public crush on Jodie Foster and missing my shot at her, so to speak,” said Hinkley, whose fanbase consists largely of ironic left-wing punk weirdos. “So if people decide they like my music, that’s just swell. I just want everyone to focus on the music. And if Jodie really said she likes it, I guess that’s cool or whatever. No sweat off my back. It probably doesn’t mean she’s madly in love with me.”

“The production is subpar at best — these are bedroom recordings that should probably stay in the bedroom until John can figure out how to add some tasteful reverb and mixing into his songs,” said Fantano, who is regularly targeted by Kendrick Lamar superfan assassins. “None of the songs would have been considered unique in 1965, let alone today. But since I don’t want to die, I’m going to throw on the yellow flannel and give this a 10/10. Album of the year, right here.”

Hinkley Jr.’s parole was reportedly in jeopardy after rumors leaked that he rented box office bomb “Hotel Artmeis” starring Foster, violating the rules of his probation.