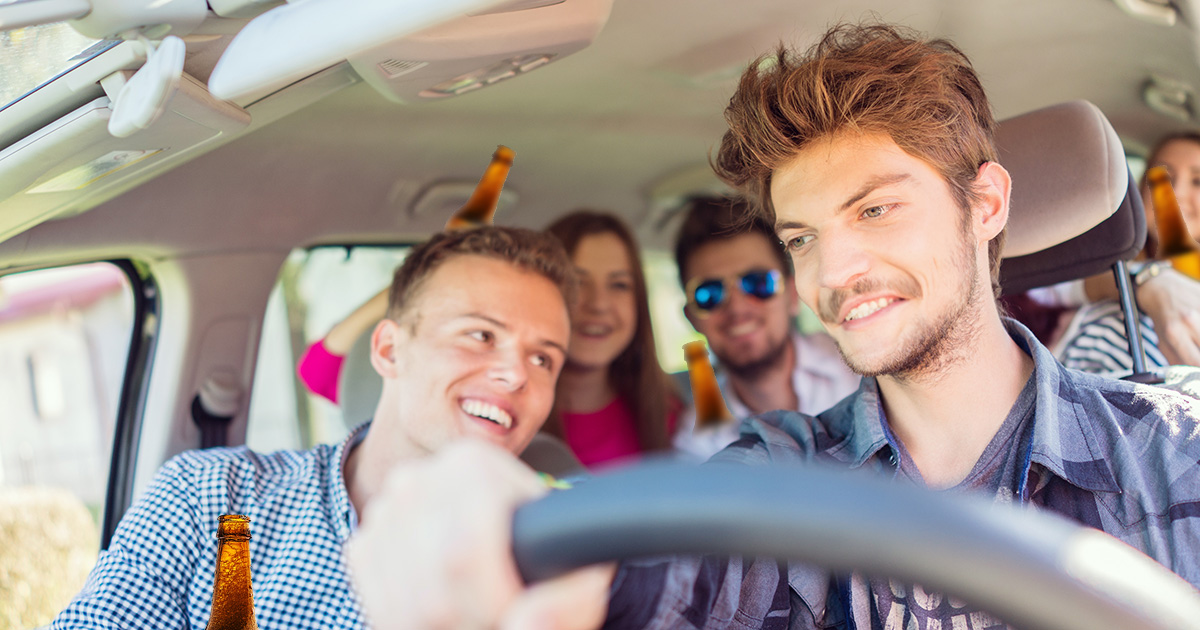 PHILADELPHIA – Local friend and owner of a comfortable and reliable five-seat sedan, Victor Schnellenberger, is planning to quit drinking alcohol and begin a long journey of inward healing, according to overjoyed, tipsy sources with low Uber ratings.

“This is the best news I’ve gotten all year,” said Kim Tanaka, a longtime friend of Schnellenberger. “Vic’s been a real mess since his divorce and things got pretty crazy for a while, but with him going sober, now we won’t have to worry about forty-dollar Lyfts or midnight bus rides ever again. We probably won’t even have to pay for gas money, since he’ll be so desperate to be included in our outings. It sucks that he’ll be a lot less fun, but trading all my drinking buddies for one designated driver is just the kind of sacrifice I’m willing to make.”

Schnellenberger said he was surprised by the overwhelmingly positive response upon announcing his sobriety to his friend group.

“I was worried at first how they would take it, but they could not have been more supportive. There was a lot of hugging and cheering, some crying, and a couple people even starting making out. They must have been really overwhelmed, emotionally,” he recalled. “Friends I haven’t spoken to in years are even reaching out to me and saying we should hang out again. Everyone seems to be so on board with my sobriety. People are pointing out benefits that I hadn’t even thought of, like how I’ll save so much money on alcohol that I could probably afford an SUV.”

According to substance abuse counselor Carl Hayes, car owners like Schnellenberger often receive a very high level of support for their decisions to go sober.

“When someone wants to give up alcohol, the first piece of advice I give them is to buy a car,” said Hayes. “Keeping a routine is crucial in establishing new habits, so keeping your ringer on around last call will definitely help with that, especially Thursdays through Saturdays. If you can’t get drunk with your friends or chauffeur them around from bar to bar, you’ll lose a lot of your social utility, and unless your friends need someone to help them move, you won’t be getting many invites.”

At press time, Schnellenberger’s acquaintances were devastated to learn that their friend who owned a hot tub was also planning to quit drinking.