“I Can Fix Him,” Says Woman Who Is Worse 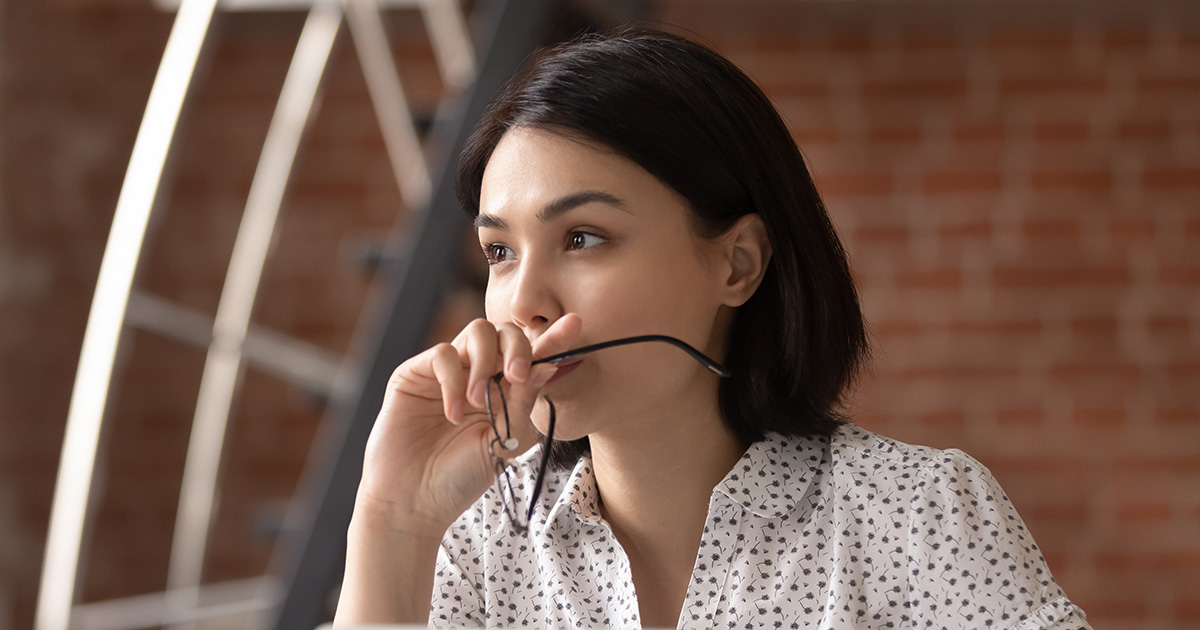 VAN NUYS, Calif. — Local nursing student Jade Ng divulged to close friends at a bar yesterday her plans to “fix” her Hinge match, local Spencer’s Gifts employee Trent Belford, despite the fact that her whole deal is fundamentally way more fucking concerning than his ever will or could be.

“Trent is hot, but to be honest, he’s a little, like, ‘Infinite Jest-Chapo Trap House-Radiohead’ for me. Male manipulator vibes, kind of embarrassing,” said Ng, who faked an abortion freshman year of college to guilt her high school boyfriend into staying with her. “But, you know what, it doesn’t bother me, because I’m not a goddamn quitter.”

“At the end of the day, someone like Trent just needs a girl who’s sensitive and grounded to round out his rough edges,” added Ng, drawing a little smiley-face on the tip line of a $51.72 receipt.

Ng’s coworker Mina Girardi maintains that while her behavior can leave something to be desired at times, her intentions are sincere.

“Look, Jade isn’t trying to change these guys or anything. She just wants to, how do you say, mold them in her image, as one would a child or dog,” said Mina Girardi. “I mean, I really have to give it to her. If I had three DUIs, I might think about putting the savior complex on the back burner, but hey. Whatever gets your rocks off.”

When approached for comment, Belford expressed ambivalence at the notion of being taken on as a project for his recent match.

“It’s pocket-sized, but it feels exactly like the real thing, man, seriously, like, just close your eyes, you won’t even clock that it’s silicone, bro. I like to sit on mine for like ten minutes so it’s warm, y’know, and shit, I even have, like, different colors, y’know, like different shades, you know what I mean?” said Belford, while scrolling through his phone and eating a burrito. “The fuck was I saying? Jade? Oh yeah, I don’t really care, I’d still hit.”

At press time, Ng was headed to the bass section of Guitar Center, where friends say she regularly hunts “for sport.”