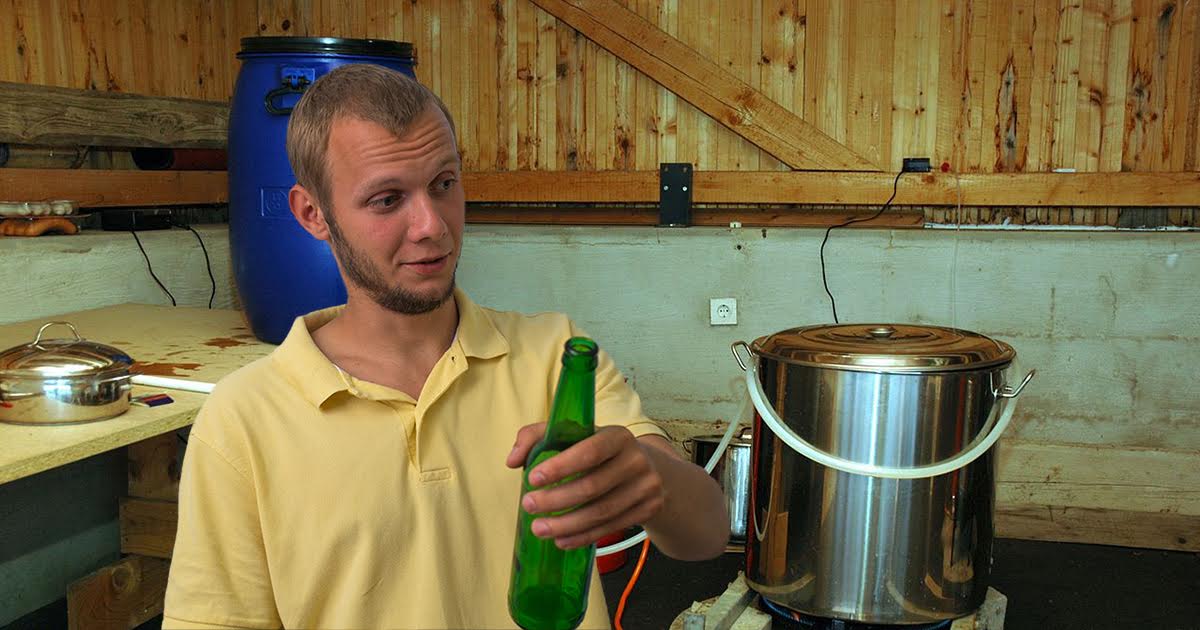 BROOKLYN, N.Y. — Homebrew beer connoisseur Ira Rose succeeded again last week in ranking all local homebrews he tasted from worst to somehow even worse, according to friends and family.

“It’s something I’ve always been able to do,” Rose said, wincing as he drank what appeared to be pure yeast. “My family has a rich history of homebrewing, so I’ve tasted every godless abomination of grain, hops, and yeast imaginable. My pallet is as refined as my stomach is damaged.”

Local homebrewers were reportedly in awe of Rose’s abilities.

“It’s incredible,” said Ella Pearson, proud brewer of her own 90 Second IPA recipe. “When I put any of these poorly concocted, borderline-poisonous beers anywhere near my face, I can barely keep my lunch down. But Rose… that man can tell you exactly why one beer makes you want to throw up, while another beer gives you diarrhea, even if you didn’t drink it.”

Skeptics asked why Rose has yet to use his gift to help homebrewers, rather than mock them with a clearly snarky ranking system.

“Ira said that on a scale of one to 10, my latest brew was a –12 to the power of a dog licking a cat’s asshole,” homebrewer Julius Little said while contaminating the local waterways by dumping another flawed batch into the Newtown Creek. “I asked him what I could do better, and he told me to buy a cold 30-pack of Old Milwaukee, put it in the sun until it’s skunked, then empty out the cans and pee in them, and sell that instead.”

“Then again, homebrewing is more art than science,” he added, “so maybe I’ll try that.”

While Rose boasts the title of homebrew beer connoisseur, he admitted he never got into homebrewing himself.

“It just never happened for me,” Rose said. “But I did get a degree in marketing, which I use to optimize the reach of clickbait news articles. So I guess I still wound up funneling shit down people’s throats for a living.”