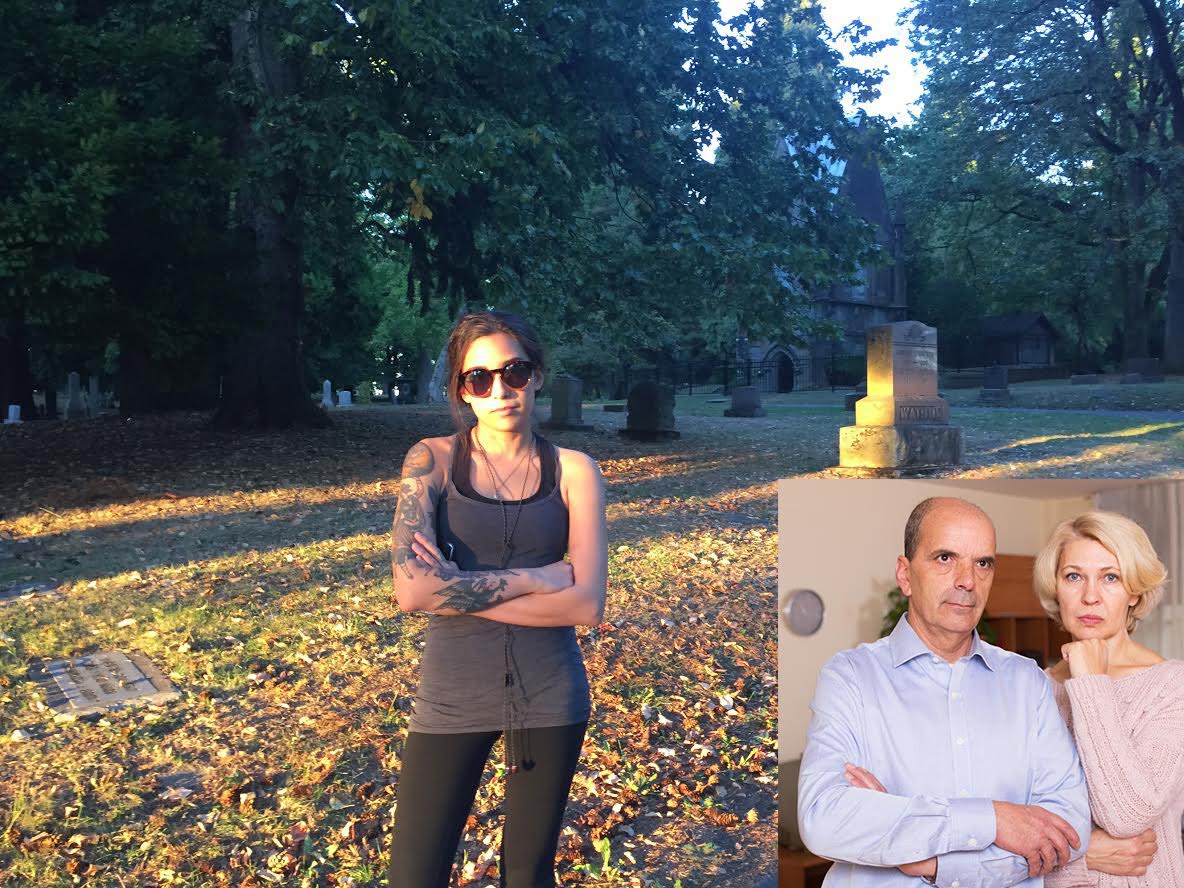 ANN ARBOR, Mich – Despite having just broken a personal best 5K time and cutting out all refined sugars from her diet, Julia Parcell, a self-described “health goth,” continues to neglect the unhealthy relationship she has with her parents.

“I feel good, I am so full of energy. For the first time in a while I feel alive,” said Parcell while casually ignoring the six missed phone calls from her mother. “Nobody can bother me about when I am going to finish college, or how they don’t approve of my boyfriend’s tattoo situation when I am out on a jog.”

The strained relationship between parents and daughter has been ongoing for well over a decade.

“Oh this is just a phase,” said Brian Parcell of his adult daughter, who has supported herself independently for the past eight years. “Julia is just acting out like all girls her age. I mean, I offer to pay her car insurance every month, what else does she want from me? She is so dramatic and says ‘I don’t need your blood money.’ I don’t even understand what that means.”

After entering herself in a charity 5K for breast cancer awareness last spring, Parcell, who’s most colorful piece of clothing is a pair of gray wool socks, has strongly identified with the health goth aesthetic.

“My squat game is getting ridiculous, and my Instagram’s at the gym in my Nike tech gear are getting like over 500 likes,” said Parcell in her trademark monotone. “I just bought another pair of black free runs, I’ve never felt better.”

Before adding, “Now if my father would stop working for two minutes of his life and pay attention to his family maybe I would actually be excited to go home for Thanksgiving, and the last thing I need is my mom telling me what I need to do to land a good husband.”

Parcell concluded the night by sharing her Fitbit stats on Facebook and adjusting her privacy settings to no longer allow her parents to see updates.