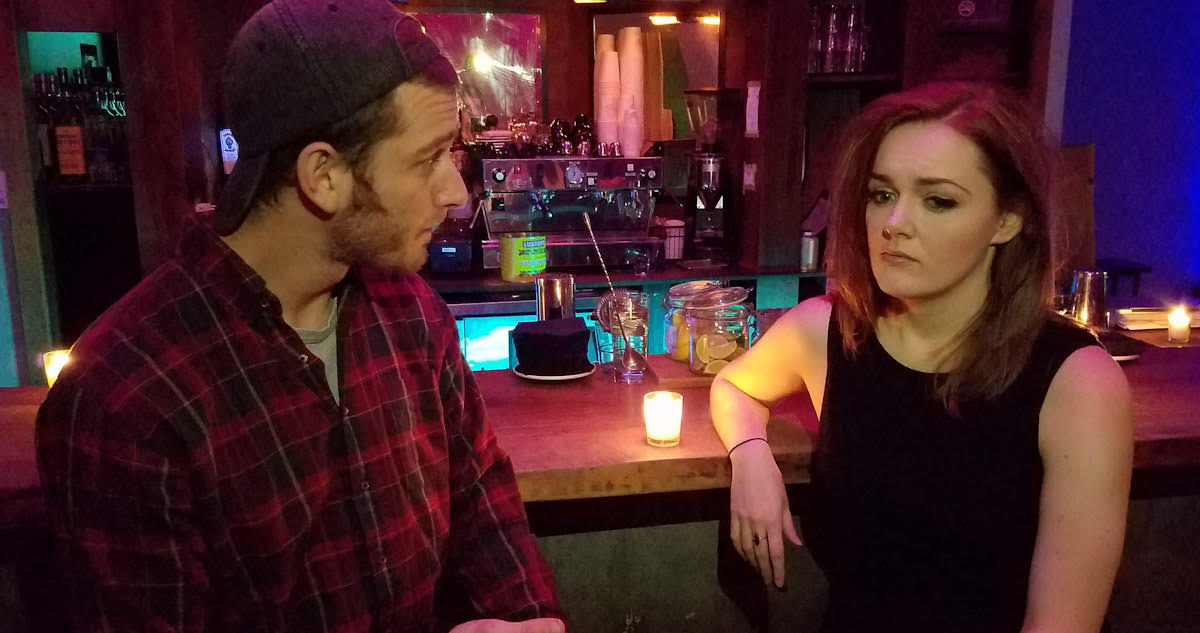 PHOENIX — 33-year-old Josh Dalton is unsure whether the goth woman he dated last night was merely disinterested in him, or if her cold demeanor was “just part of her whole thing,” sources close to the graphic designer confirmed.

Dalton admitted he struggled to “get a read” on Molly Sanchez, a 29-year-old used book store employee and part-time taxidermist who occasionally goes by the alias “Lenore Ravengrave.”

“It was mostly just one long, awkward silence,” said Dalton. “I know first dates are tough, but it was like pulling teeth to get anything more than one-word responses. I tried talking about shit I thought she might be into, like H.P. Lovecraft or something, but… nothing. I saw The Cure a few years ago, and I think I had Floodland by Sisters of Mercy at one point, but aside from that, it’s not really my world.”

Sanchez allegedly only became more “distant and icy” when they arrived at a downtown coffee shop, leading Dalton to wonder if he somehow offended her, or if she was “just thinking about dead birds or black lace or whatever.”

“I asked her if she read any good books lately. That’s open-ended enough, right? She just stared past me, sipped her black coffee and said, ‘Print is dead,’” said an exasperated Dalton. “But she’s way cute, and her makeup was on-point. She had a Winona Ryder in Beetlejuice thing going on. You can see the bind I was in.”

Even after dropping Sanchez off later in the evening, Dalton couldn’t tell if he should ask for a potential second date.

“If she wasn’t into me, that’s fine. I get it,” said Dalton. “But… was she? Where would we even go on a second date, anyway? A graveyard? Do they actually do that? My mom’s been trying to fix me up with someone she works with. Maybe I’ll finally let that happen.”

For her part, Sanchez claimed the date was a complete success.

“I had a great time. He’s really nice, and super funny,” Sanchez said. “I haven’t laughed like that in forever, and he really seemed to get all my jokes. Do I wait for him to text me? Do I text him? Honestly, those types of people really confuse me.”

Visit our virtual merch table and pick up a shirt by clicking below: