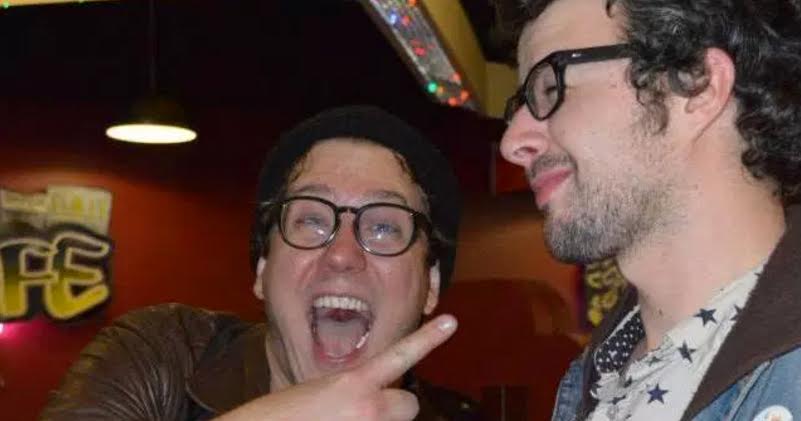 PITTSBURGH, Penn. — According to witnesses at last night’s weekly metal showcase at The Clink, one man would not “shut his stupid goddamn mouth for one miserable second,” leading many to believe he attended the show with the sole purpose of “speaking loudly the entire fucking time.”

“I knew the guy was trouble when he walked in. He started off by calling the door guy ‘chief’ and slapping him on the back really hard and then he started flapping his gums to anyone in his line of sight,” said Carpenter. “And he totally cut me off when I was trying to explain to my friend how I could do his band’s T-shirts for a discount.”

The man in question was overheard talking about a variety of topics ranging from how the venue was a lot cooler 10 years ago, to why he believes men need their own version of Valentine’s Day, to why Tom Brady is history’s biggest villain.

“I think he was there alone,” said bartender Amy Thompson. “He just wandered from person to person and yelling at them about god knows what over the music. They would just smile and nod politely — obviously unable to have a real conversation over the music — until he sorta just walked away.”

Related: Old School Guy Doesn’t Plan on Having Any Fun at Tonight’s Show

Members of the crowd used a variety of different tactics to express their displeasure. Some patrons tried looking over their shoulders to shoot the man a dirty look, while others took to social media to voice their opinions about the boisterous attendee.  Some of the more bold crowd members even resorted to yelling, “please shut the fuck up” from a safe distance.

After an evening of interrupting the opening act’s stage banter with his own loud, one-sided conversations, and yelling over the more quiet melodic parts of the musical acts with his cringe-worthy thoughts on Baltimore’s civil unrest, people in attendance noticed an eerie silence as the headlining band took the stage.

“I guess he was kicked out, or  left, or something,” Carpenter speculated. “Either way I am glad he’s gone, I was just about to say something to him — I really was.”